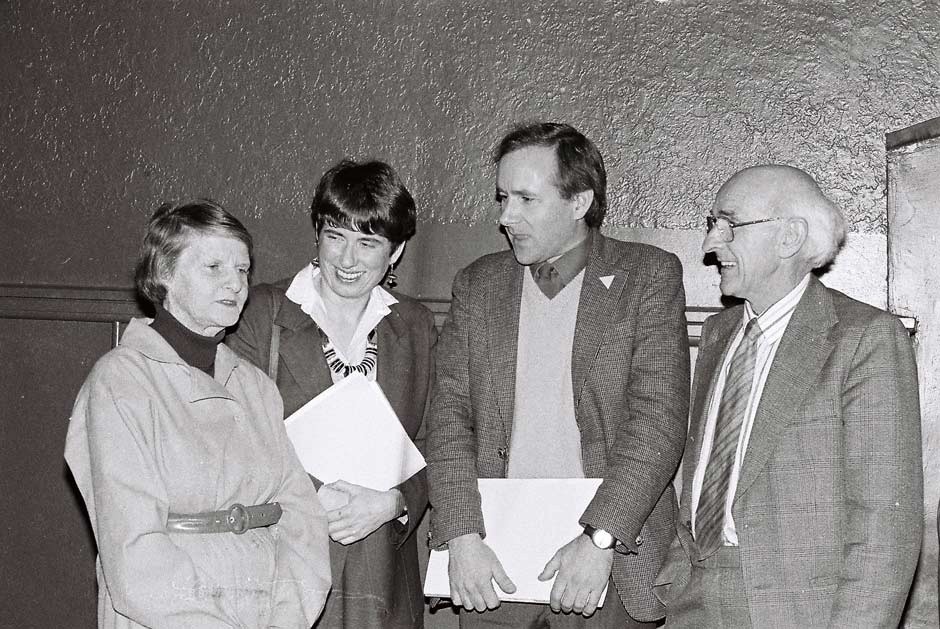 Fran Wilde was a beacon of hope for queer people living in the pre-HLR era. As a MP for the Labour Party, she was at the forefront of the campaign for the decriminalisation of homosexuality. Ultimately successful, Fran remains an important person without our community and because of this will be attending the 2016 Pride Parade in the fitting position of Grand Marshall.

With six others, Fran Wilde will be taking part in the ribbon cutting ceremony that initiates the Parade. Vinnie Sykes, Penny Hulse, David Hindley, Amanaki Prescott-Felatua, and Daniel Nehemia will also be joining Fran during the ceremony.