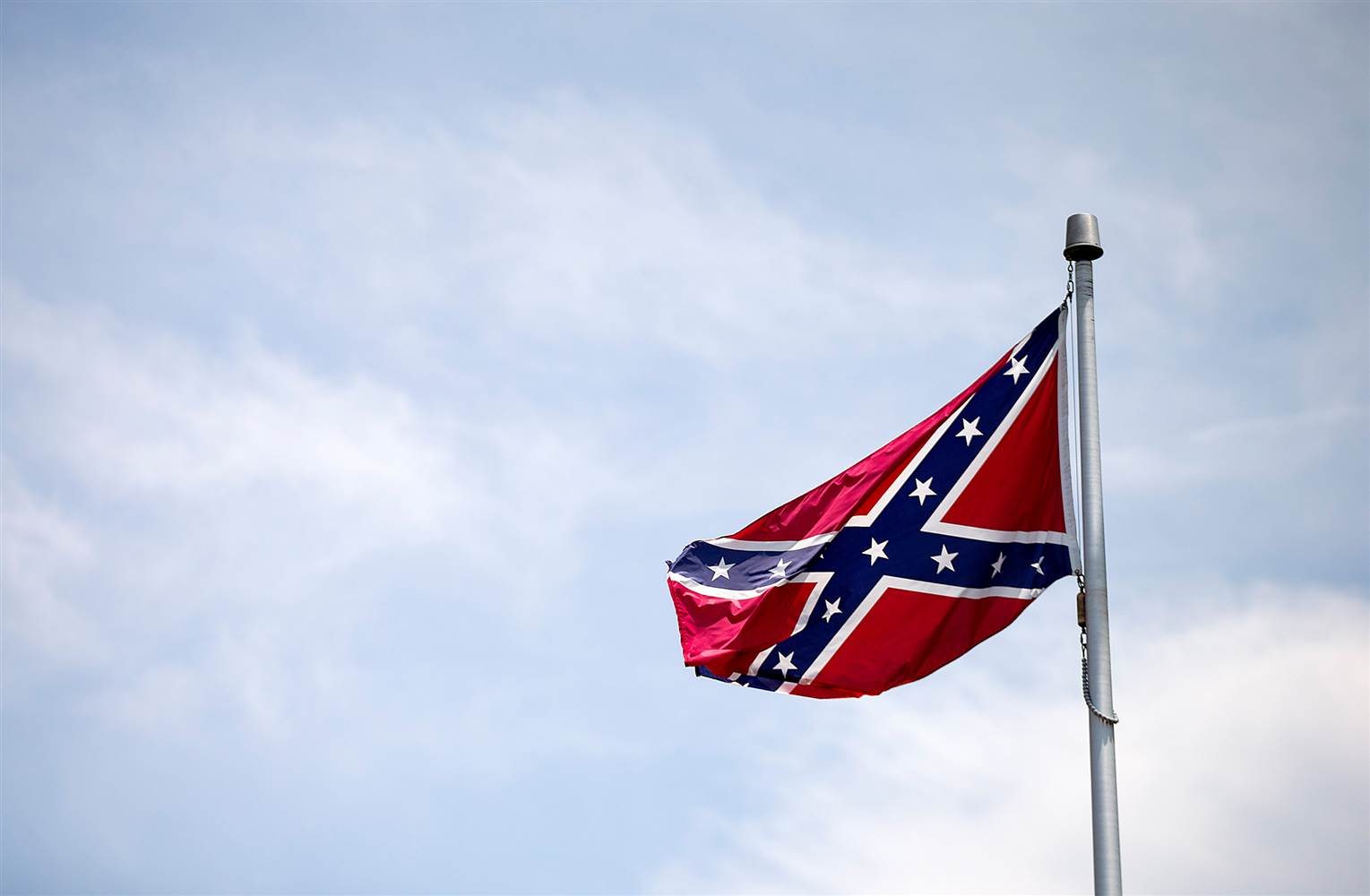 A 31-17 vote by the Mississippi senate on Wednesday marks the most strongly supported anti-LGBT legislation in the United States.

House Bill 1523 is a “religious freedom” bill which protects people, religious organisations, and certain businesses from having to serve people from the LGBT community. It would also protect those opposed to recognizing the gender identity of transgender people.

A Democrat proposed a motion to reconsider the measure immediately following the vote and thereby required another vote later in the week that is widely considered a procedural formality.

Although the bill already passed the House in February, the version approved by the Senate differed slightly, and the House must concur.

Mississippi is another in the growing list of deep south states encouraging bigotry and discrimination against the rainbow community, harking back to the South’s confederate past which saw them as some of the countries most discriminatory citizens.