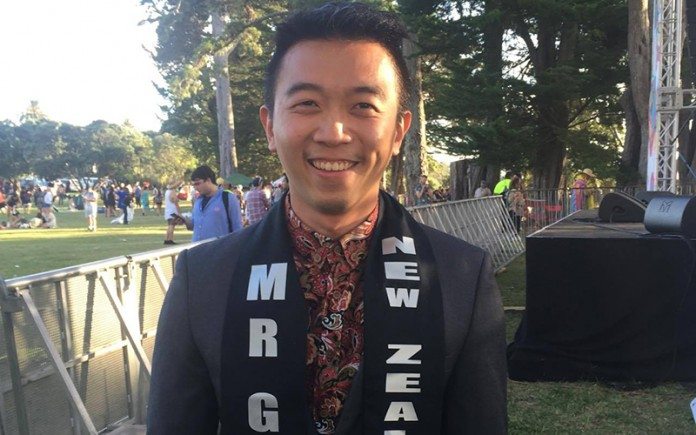 Now is New Zealand’s chance to get behind 2016 Gay NZ Bernard Lee who took out the title in February’s Big Gay Out competition. An active volunteer at LYC, Bernard has always shown New Zealand that he is passionate about queer rights and deserve the top spot.

Taking place in Malta this 19 to 23 April, Mr Gay World 2016 will consist of many different challenges.

Voting is easy. All you have to do is visit the Mr Gay World website and select Bernard as your chosen candidate!