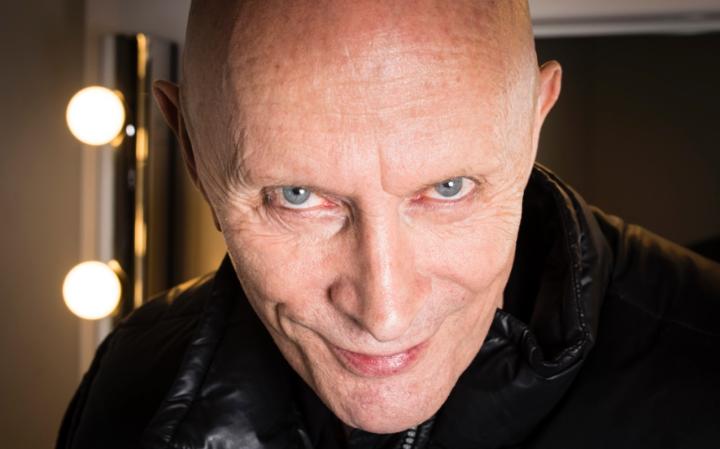 Germaine Greer had previous commented that “just because you lop off your cock and then wear a dress, doesn’t make you a fucking woman.”

O’Brien went on to say that they consider themselves to be a ‘third-sex’ individual who is neither male nor female, existing outside of the gender binary of modern society. In the GLBT community and beyond, the existence of a third sex is something that many people identify with – however the question is posited why the presence of a third sex, and indeed O’Brien’s membership to this community, should in any way diminish the reality of transitioning from male to female, or from female to male.

“I certainly wouldn’t have the wedding tackle taken off. That is a huge jump and I have all the sympathy in the world for anyone who does it but you aren’t a woman” he comments, much to the outrage of transgendered and GLBT people all around the world.

Idolised by many, and cast in stone in Hamilton where the Embassy Theatre once stood, O’Brien’s gender-fluidity and contribution to queer culture has long seen him a messiah among the rainbow community. With this recent rant about the invalidity of transitioning, O’Brien has outraged the transgender and wider GLBT community.

Richard O’Brien’s rant exposes a lack of understanding from within the rainbow community itself in relation to transgender issues.