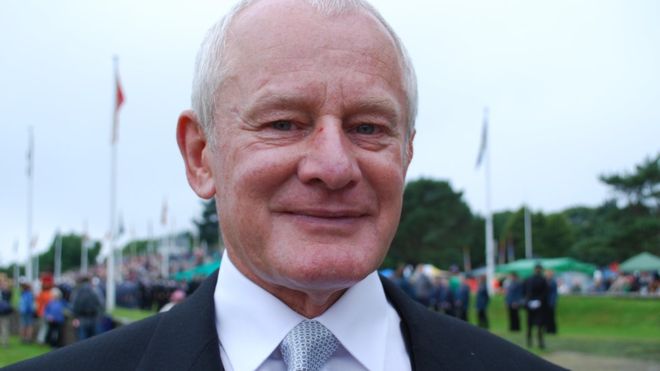 Isle of Man has passed same sex marriage leaving Northern Ireland the only place in the Republic of Ireland without marriage equality.

Isle of Man was the last place in the Republic of Ireland to legalise homosexuality, happening as late as 1992 and as a crown dependency, remains autonomous from UK rule.

The chief minister of the Isle of Man, Alan Bell, opened up about his sexuality, “People know that I’m gay. I’ve never made a secret of it, but no one has ever asked me.”

He comments that growing up on the Isle of Man was difficult as a gay teenager and homophobic language and actions were frequent, even within the government. He said “it was disgusting. I felt dirty at the end of it. I felt for a period ashamed to be Manx because of the debate that was going around [about homosexuality].”

Bell goes on to say that “everyone who loves their partner, whether same-sex or otherwise, must have equal rights to share their lives. It’s a totally logical human right and human expectation that straight couples and gay couples should be able to enjoy life with the partner that they choose and I totally support that.”