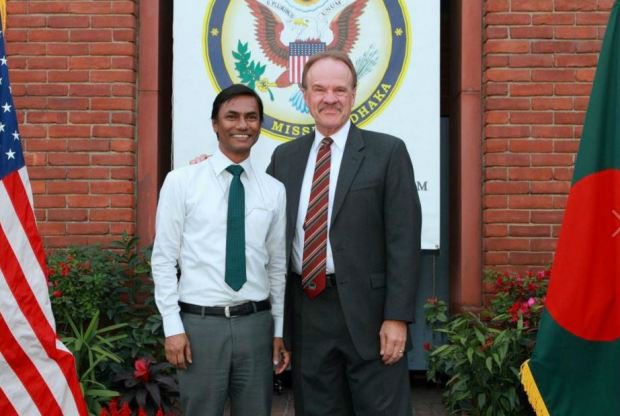 An affiliate of terrorist group Al-Qaeda has claimed responsibility for the murder of a journalist in Bangladesh.

In the latest of many horrific killings, Xulhaz Mannan, Editor of Bangladesh’s only GLBT magazine, Roopbaan, was found hacked to death in his Dhaka flat. His friend Mahbub Tony who was also a GLBT activist was also killed.

It has now been reported that Ansar Al Islam, a local Al-Qaeda affiliate in Bangladesh, has claimed responsibility for the killings. In online messages, the group said that Mannan and Tony were “pioneers of practicing and promoting homosexuality in Bangladesh” and were “working day and night to promote homosexuality”.

Homosexuality remains illegal in Bangladesh under an outdated penal code.

Police are yet to make further comment on this hate crime.