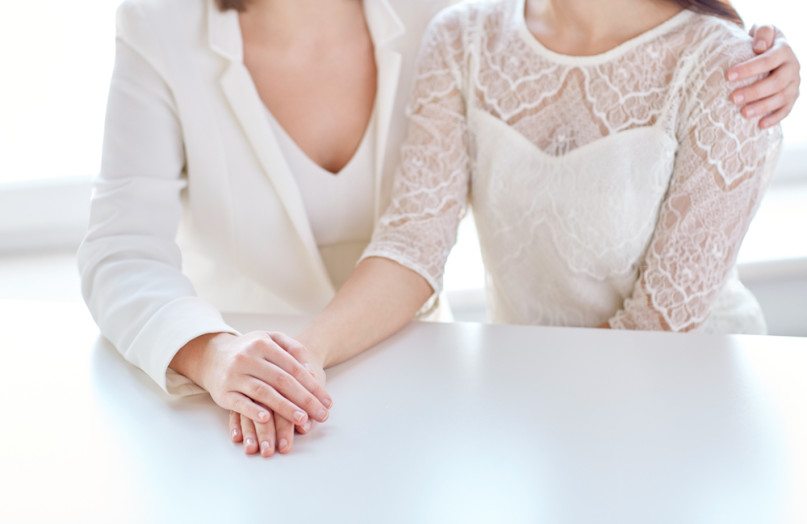 Australian Olivia Wilson eloped to New Zealand with her same sex partner to get married. Now due to divorce law restrictions, Wilson can not legally divorce her former partner, who left her for a close friend while Wilson was overseas.

According to Registrar-General of New Zealand Jeff Montgomery, many couples from countries in which marriage equality is not a reality come to New Zealand and other more liberal countries to get married. Unfortunately, the prospect of one day getting divorced “is something people don’t think about as they contemplate getting married.”

Olivia Wilson comments in an article for Dailylife.com.au that “by marrying a same sex partner overseas, I have essentially now forfeited my right to marry at all.”