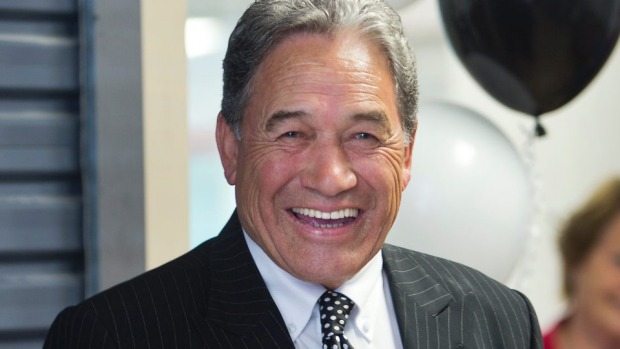 Winston Peters has disgruntled a nation after he used his condolence speech to the victims of the Orlando massacre to call for stricter immigration controls in New Zealand.

In this speech, Peters, who has long since be calling for a drastic reduction in New Zealand immigration, was quick to point out that the shoot Omar Mateen’s parents were from Afghanistan. He went on to say that “we are inviting that problem in our country by the looseness and the cavalier attitude we’re taking as a country to matters of security.”

Peters said that people lobbying for stricter gun control laws in America are missing the point, “They are wrong. They have been misled. They are seeking to divert blame from where it should lie.”

What Peters seems to be saying in his Trump-esque tirade is that allowing immigrants to enter a country, in this case America, equates to inviting terror and extremism. Peters failed to address the multitude of other issues which surround the devastating attack in favour of pushing his own agenda.

There has been a resounded agreement among social media and New Zealand officials that  the speech “shameful” and “disgraceful.” Peters made no attempt to disguise the fact that he was capitalising on this immense tragedy to serve his own political purposes.