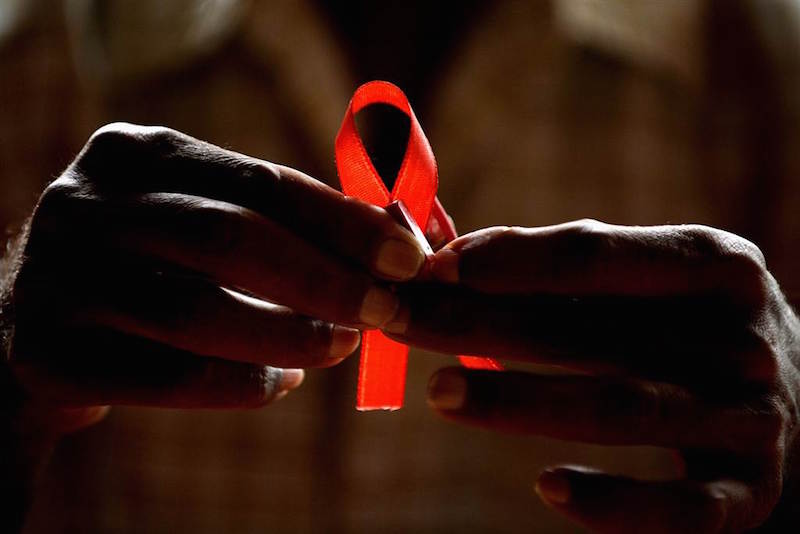 For those of you who missed the red-ribboned collectors last week, Thursday 1 December was World AIDS Day. Collectors for the New Zealand AIDS Foundation (NZAF) were out in force all over New Zealand’s main centres – Wellington, Hamilton and Christchurch on 25 November, followed by Auckland on the day itself. The 200 NZAF staff and volunteers, including members of the public and the MAC Cosmetics crew, raised just over $20,000. This money is split between NZAF and Body Positive’s HIV Wellness Fund.

Body Positive also ran a few events: the Puawai Festival and the Love Party at Galatos.

A Whakapapa opened the festival, where people living with HIV shared their stories. These included famed choreographer and dancer, Michael Parmenter, as well as a 21-year-old woman who was born with the condition, and had given birth at 17. The festival concluded on a lighter note of comedy and sing-song.

While only being the second time this festival has been run, it is gathering interest – most of the performers actually donated their time for it. Mark Fisher, CEO of Body Positive, says “the intent of the festival is to raise awareness and reduce stigma by providing a safe and celebratory space for people to connect and share stories without having to go to a lecture. It’s a celebration of HIV and having the ability to celebrate because of the efforts of our community that have gone before us.”

The week was finished off with the red-blooded Love Party, which was held at Galatos in Auckland. International queer DJ Amanda Louise flew in especially for the event, and had the party going.

Unfortunately, attendance at the Love Party had diminished with the sad excuse of saying that they did not want to be identified as HIV-positive by attending. Some also sad ‘no’ to being photographed for the same reason. This proves that the cause of HIV awareness and education is more important than ever.

Fisher says “30-plus years have changed the landscape of HIV but we cannot let apathy and fear allow HIV to be pushed back into the closet where no one can feel comfortable with talking about their status and people are afraid to get an HIV test. Hopefully one day HIV will be normalised such that on receiving an HIV diagnoses someone can make a Facebook post regarding it and receive an outpouring of support from their friends and family […] for now there remains deafening silence and the community naively believes that they don’t personally know anyone that’s affected by HIV and the stigma continues.”

All in all, World AIDS Day raised some much needed funds for a cause so deeply rooted in the LGBT+ community.

NZAF is also currently running an online petition to get the government to abolish the current CD4 threshold, which prevents HIV-positive people from getting access to medication. Make sure you sign it.