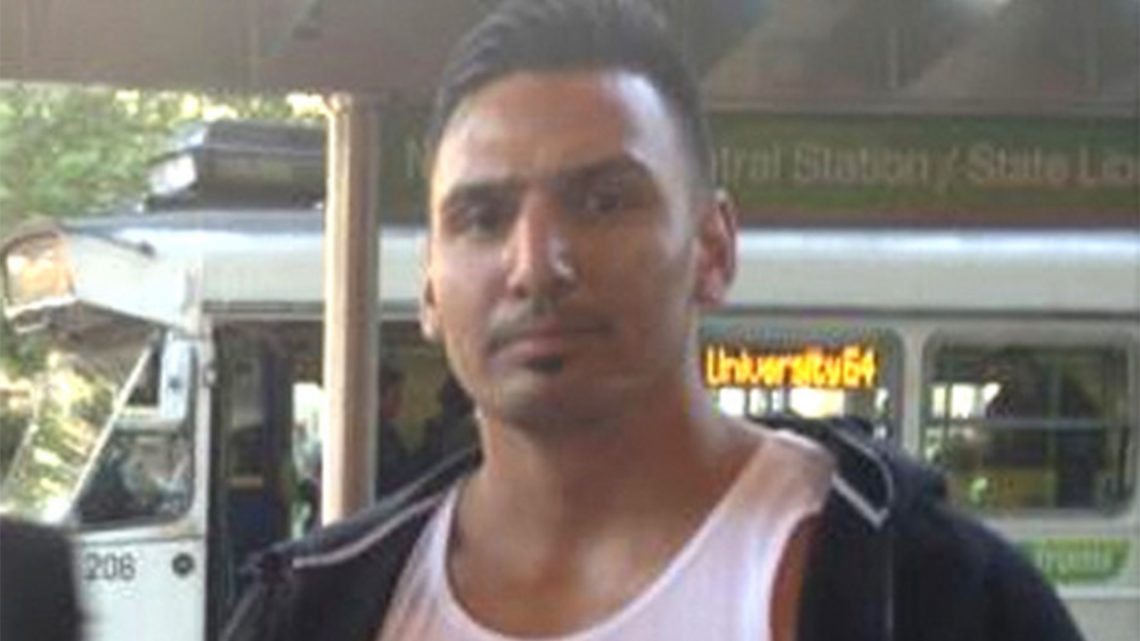 The man who drove through Melbourne’s CBD late last week killing at least five people and injuring dozens had allegedly stabbed his brother earlier that day over an altercation about his sexuality.

The police had allegedly been chasing Dimitrious “Jimmy” Gargasoulas from Windsor into the city, where he drove through Bourke St Mall and mowed down a large number of innocent civilians.

Prior to being chased Jimmy had reportedly stabbed his younger brother Angelo after an argument erupted between the pair over Angelo’s sexuality.

In a report by Channel 7 News, Jimmy’s mother Emily said she no longer wished to be associated with her son, after she witnessed the fight erupt between James and his younger brother in a public housing flat in Windsor.

“Jimmy keeps saying to me, I’m going to kill all the gays and poofters and lesbians,” she said.

Angelo was stabbed in the face before Jimmy’s rampage through the city.

A report by news.com.au revealed a number of unhinged Facebook posts by Jimmy leading up to the attack.

On January 9, using a second Facebook account, Jimmy wrote that “somebody tried to f*** me… well that someone Is about to find out how to do it properly.”

He also hit out at gay men, writing on January 13: “It is stated in my ten commandments no homosexual shall rule the earth.”

The rampage in Melbourne’s CBD has left as at least five people dead including a three-month-old child.

Gargasoulas remains in hospital where he was shot in the arm by police. He reportedly has a violent criminal record, a history of family violence and illicit drug use, and mental health concerns.