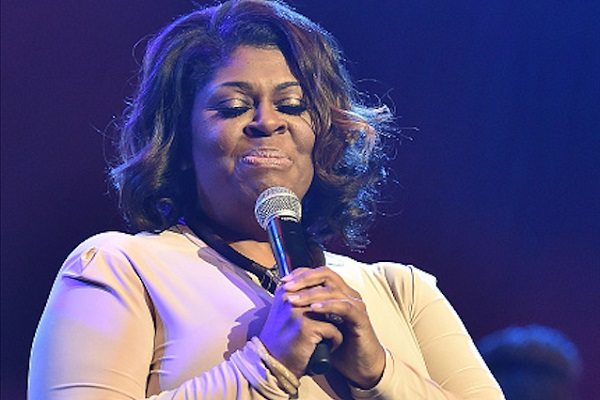 Sometime near the end of 2016, Kim Burrells, a well-known pastor and gospel singer, was filmed giving a sermon saying that being gay is “the spirit of delusion and confusion”.

Burrell currently appears on the movie Hidden Figures‘ soundtrack, in a song that she collaborated with Pharrell Williams. He has taken to Twitter to speak out against her comments, saying that “there is no room in this world for any kind of prejudice”.

As a result of the song, Burrells was also due to appear on The Ellen DeGeneres Show. However, her homophobic remarks have led to DeGeneres cancelling her appearance, which again, was confirmed on Twitter.

For those asking, Kim Burrell will not be appearing on my show.

Although Burrell has posted two Facebook live videos trying to clarify what she meant, the backlash has continued. No one is buying that she is really on the side of LGBT+ people when she says “to every person who is dealing with the homosexual spirit, I love you because God loves you. But God hates the sin.” The fact that she continues to say that being gay is against nature and something God hates in not helping her case in any way, shape or form.

Me: Son, can we crop Kim Burrells voice out of your song??

I mean damn. Hypocrisy and the inciting of hate pisses me off. Opportunistic &?%#€!!

Obviously trying to go against the rainbow people is not working out for her.