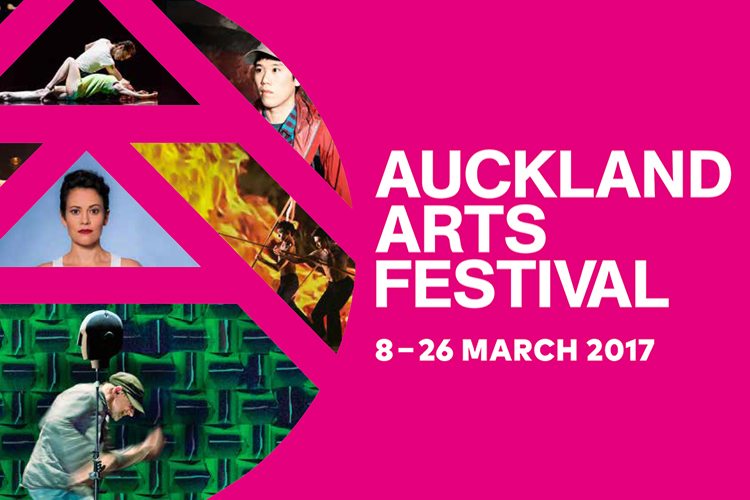 Bringing 19 days of the world’s best theatre, dance, music and circus to the city. From epic drama to circus comedy, from urban art to Opera and from contemporary Pasifika dance to seductive tango, the festival shines a spotlight on the wonderful world of arts.

In a show that can only be referred to as a theatrical phenomenon, prepare to be amazed, amused, appalled, aroused, shocked, stirred and shaken as you enter the sexy, funny and dangerous world that is La Soirée. One act that makes up this amazing show are The English Gents, and we managed to ask Hamish McCann, one half of the duo, a few questions about the upcoming show.

One question we were dying to know was if there are any pre-show rituals done before the performance – to which we got quite the interesting response, involving the sacrifice of a chicken to Candy, the pole-dancing god!

When it comes to what the audience can expect from the show, Hamish says, “we always have an enthusiastic audience and I think it’s because it’s a 360-degree show so the audience is literally within reaching distance which creates a very intimate feel for all the performers and audience alike”.

How to Keep an Alien

Falling in love is emotional. Not being able to live in the same country because of a visa issue is very emotional. In Sonya Kelly’s autobiographical show, she proves that as far as the immigration authorities are concerned, there’s no such thing as oversharing. “Keep everything […] try and find the funny side,” she says when advising others on how to survive the process of getting a visa. By the sounds of it, we can expect plenty of humour from Kelly, born out of deep frustration that can thankfully be looked back on as distant memories – something I think almost all of us can all relate to!

“Eight counts unlawful entry using imagination, five counts of reckless use of Māori mythology, four counts possession and cultivation of Shakespeare, and one count dangerous operation of a voice class” pretty much sums up co-writer and actor Miriama McDowell’s show Cellfish – a deliciously dark comedy about hardened inmates forced to take Shakespeare classes by the wonderful Miss Lucy. “We think we’ve made something that people will want to watch again, pick the clues up the second time around.”

Notorious showman Rufus Wainwright brings to Auckland a night of wonderful musical alchemy, celebrating his ‘main squeezes’ – orchestras and opera – and his passion for show songs, dramatics and divas. In the first part, Wainwright performs songs from his first opera, Prima Donna, while in the second part of the show, Wainwright takes us back to 1961 when Judy Garland performed a concert at New York City’s Carnegie Hall, that not only reignited her career, but also solidified her status as an icon for the LGBT+ community.

For tickets, latest news and the full 2017 programme, head over to www.aucklandfestival.co.nz