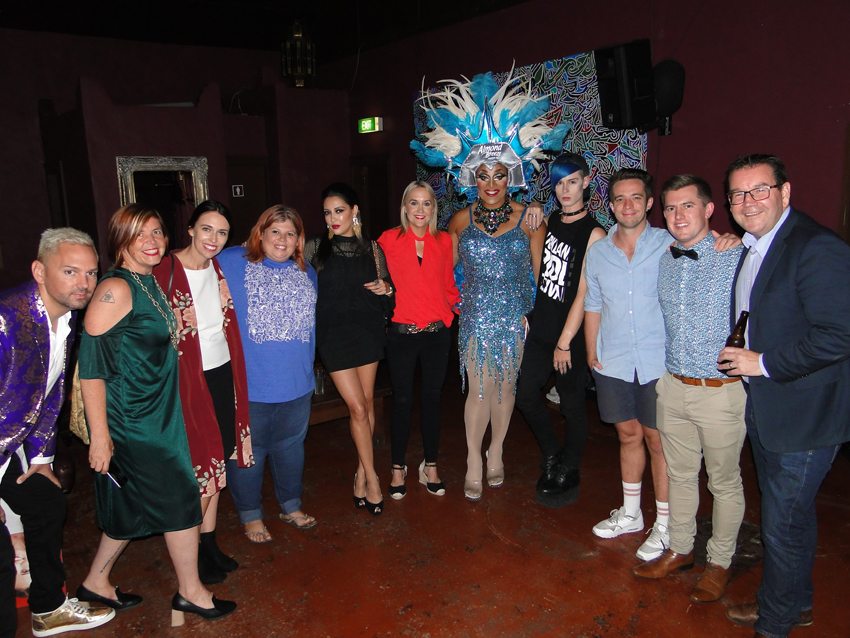 Last night it was Team Jacinda Ardern vs Team Richard Hills for The Great Auckland Pride Debate in a battle of the sexes like we have never seen before. Adjudicated by Real Housewives of Auckland star Gilda Kirkpatrick, these politically comedic monoliths debated the moot, “Girls Do It Better”. Team Jacinda was made up of Ardern, Jan Logie and Urzila Carlson and Team Richard consisted of Hills, Grant Robertson and Eli Matthewson.

The debate was judged by Buckwheat, Nikki Kaye and our own Zakk d’Larté and after the hilarious night, decided that Team Jacinda won.