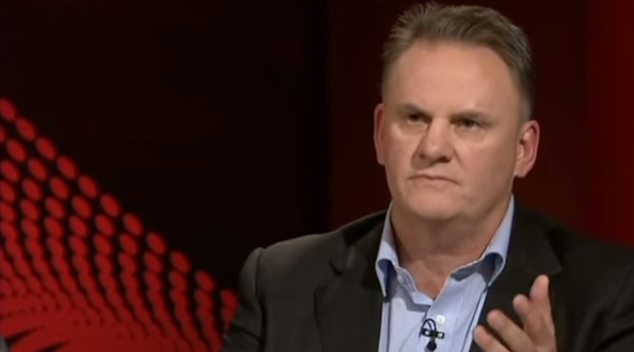 Mark Latham has claimed there is no need for marriage equality in Australia because they don’t have enough gay couples.

Drawing on the results of the 2016 census, the former Labor party leader made the comments in a new video on conservative media site Rebel Media, Out in Perth has reported.

“The truth is in Australia we’ve got just 47,000 same-sex couples, so why the big national debate? The big national obsession in the political system with same-sex marriage?”

Lathan said important political issues are sidelined because of the “dominance of the same-sex lobby”.

He also called Safe Schools a “Marxist gender theory program”, and claimed it is unnecessary because only 1,300 gender diverse people exist in Australia.

The figure of 1,300 refers to the number of people who entered a gender other than male or female on last year’s census.

Latham singled out trans people as the focus of the Safe Schools and Respectful Relationships programs, though both are aimed at all students.

“We have got to get rid of Safe Schools in all Australians schools, in all Australian states, in recognition that it’s such a small issue, with such as small part of the population,” he said.

Latham last week tweeted that all gay people work for the media, later claiming that they are “consistently pushing a militant gay left line out of step with mainstream public opinion”.

Earlier this year he made headlines after calling a schoolboy gay on television.