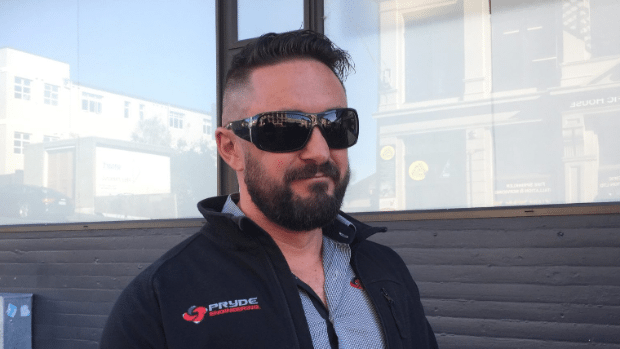 A Dunedin Police Officer has been revealed as the person convicted of charges relating to the harassment of a man who feared for his life.

A minor dispute over a parking ticket sparked the harassment.

Buis’ occupation was previously suppressed but was lifted in the High Court on Monday.

High Court Judge David Gendall said the decision to grant occupation suppression, previously made by Judge Kellar, was presumably “to protect the integrity of the Police”.

Buis was found guilty in April of criminal harassment, threatening to kill or do previous bodily harm and intentional damage. He was sentenced to 200 hours community work and has to pay $15,000 in emotional harm reparation to his victim, Daniel Pryde.

Buis was suspended from his Police position for two and a half years with full pay from February 2015 and an internal investigation is now underway.

Pryde chose to waive his right to name suppression and in his victim impact statement he spoke of the impact the harassment had on his wife and children.