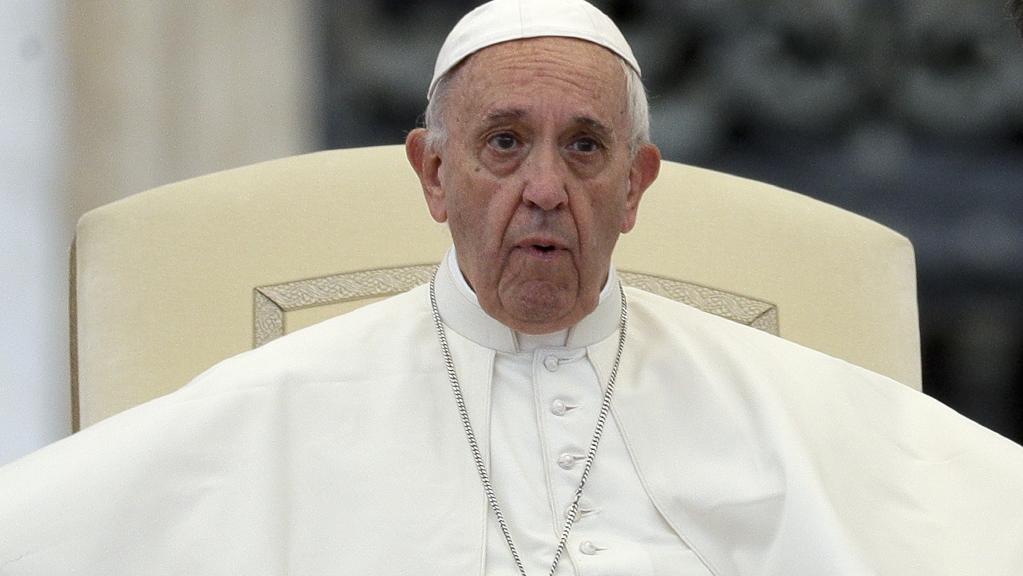 The apartment was raided in June and was at the former palace of the Congregation for the Doctrine of the Faith (Holy Office), located not too far from the Vatican City.

The man who was living in the apartment is allegedly a priest, serving as a secretary to cardinal Francesco Coccopalmerio, head of the Pontifical Council for Legislative texts, and a key adviser to the Pope.

Apparently, neighbours became suspicious after noticing weird behaviour surrounding the apartment. When police appeared, they reportedly found drugs at the scene, as well as a group of men performing sexual activities. Following this, the priest was arrested and taken in for questioning.

Il Fatto Quotidiano has suggested that Pope Francis is extremely angry surrounding the news and may even force Coccopalmerio into retirement.

The incident adds on to a list of bad conflicts and scandals that has occurred during his papacy. Many critics are blaming those that the Pope employs, such as cardinal George Pell who was appointed to help clean up the Vatican’s finances, but has since taken a leave of absence to face sexual abuse charges.

“Resistance to the Pope is growing,” said a Vatican source. “We have seen five troubling ­stories emerge in a matter of a few days. They have created turbulence. There’s not going to be a schism, but the Pope has lost credibility in the eyes of many.”

The same source has said that many that Francis appointed were considered to be controversial decisions, including Francesca Chaouqui, a laywoman chosen for a fin­ancial reform commission who was found to have leaked Vatican files to the press.

“The Pope has been appointing people who are good parish priests to run dioceses in Italy, but it takes something else to be a bishop and they don’t have the stature for it,” the source said. “Paradoxically, these setbacks are pushing the Pope to accelerate his reforms, while resistance increases. Many Catholics pretend he’s not there and (will) just wait until he’s gone.”

Emiliano Fittipaldim, a prominent journalist says that she is unconvinced by the Pope’s reform record. “There’s much more shade than light,” he said. “The propaganda about Francis bothers me. The world has been told about a revolution before it happened. He became an idol immediately.”

Vatican spokesman Greg Burke has declined to comment on the issue.