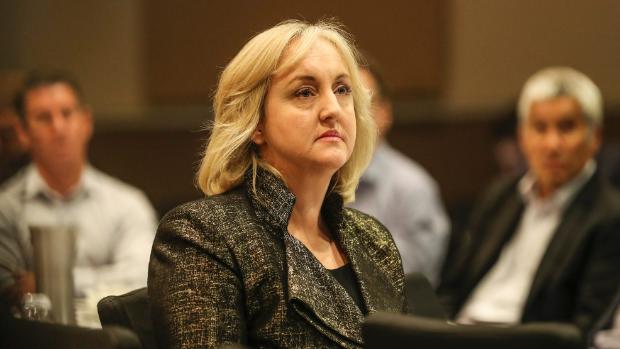 On Thursday 5 July, the Government have announced that they will be formally apologising to all gay men convicted of homosexual crimes, under old laws in Parliament.

Justice Minister Amy Adams will be delivering the apology before the first reading of the Bill – which will erase the crimes held against gay men who were convicted of homosexual offences 30 years ago, or more.

When looking at the number of men eligible, Ms Adams told The AM Show that “Officials say there are probably around 1000 men who are eligible for expungement.”

“While we cannot erase the injustice of the laws at the time, it is appropriate that Parliament formally apologise to the men affected by historical homosexual convictions.”

When express asked Ms Adams how repealing the rule has made her feel, she said “I am proud to be part of a Parliament that legalised same-sex marriage four years ago and is this week making a formal apology to the men affected by the convictions. It is my hope that this apology, along with the expungement scheme, will help address the hurt and stigma suffered by the men affected and their families. It is an acknowledgement that the laws were wrong and criminalised many innocent men.”

The motion to formally apologise was canvassed while Adams was looking into the Criminal Records (Expungement of Convictions for Historical Homosexual Offences) Bill, which will have its first reading following the apology.

“It is clear that the laws under which the men affected were convicted have not reflected the views of most New Zealanders for a long time and it was felt that the time was right for Parliament to apologise” continues Adams.

“It is never too late to say sorry and take action to right a past wrong. There has been broad support from my colleagues and the wider public.”

All expungement decisions will be carried out on a case-by-case basis by the Secretary of Justice. Each case will be analysed and will determine whether what the individual was charged for 30 years or more ago would still be considered illegal today.

Applications can be made by family on behalf of deceased relatives.