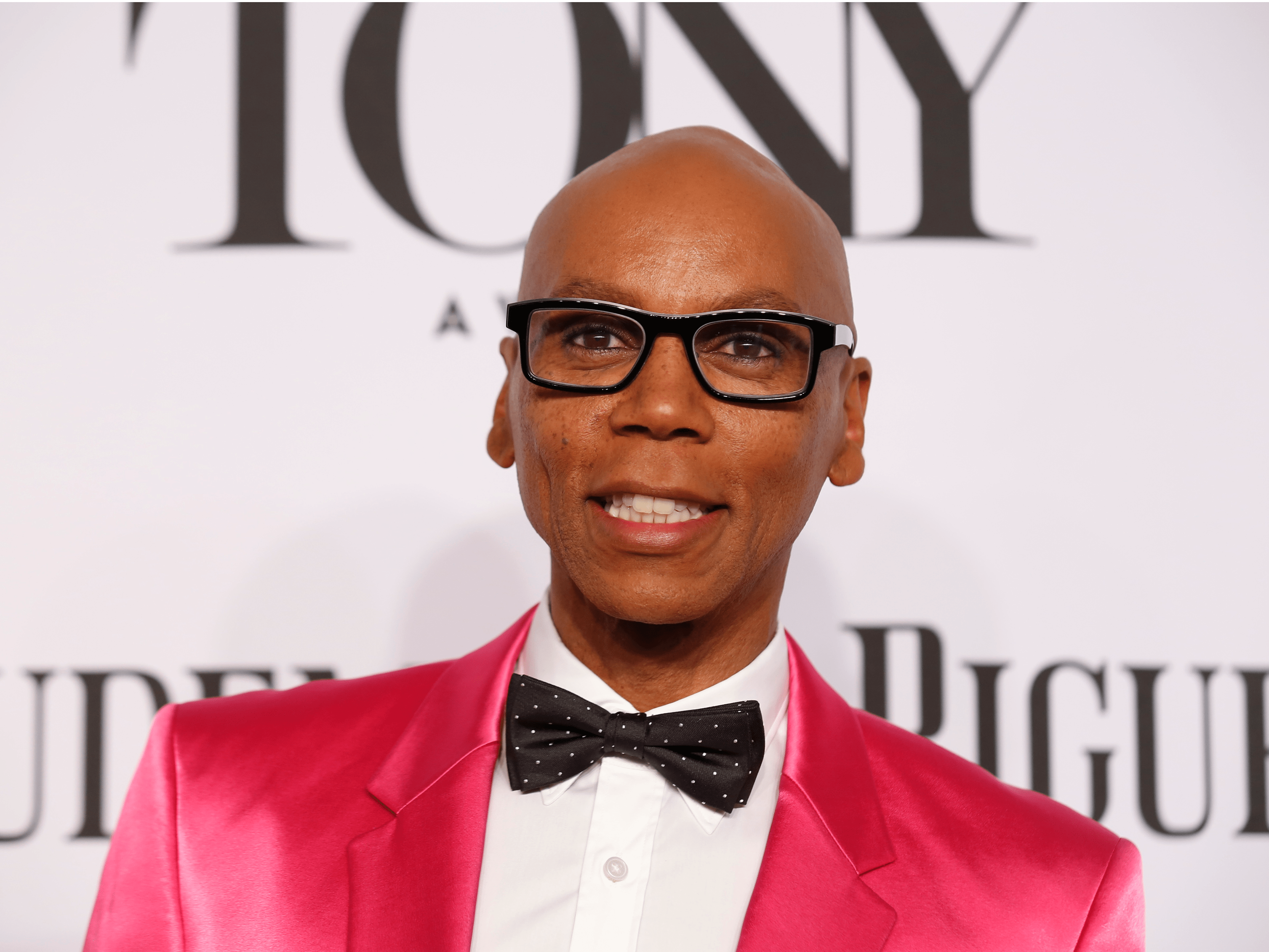 The nominations for the 69th Primetime Emmy Awards were announced overnight with LGBT+ shows and stars making a strong showing.

The awards are handed out every year to honour the best in U.S. television.

RuPaul’s Drag Race, which just ended its ninth season, was the big story of the night, taking home a massive eight nominations.

Last year, RuPaul herself was finally nominated for Outstanding Reality Host and won the Emmy in a surprise victory alongside one other nomination, as well as one the year prior.

Ru is again nominated in that category this year, with the series finally cracking the typically impenetrable Outstanding Reality-Competition Program line-up.

That category has mostly rotated between the same high-rated mainstream shows like The Voice and Dancing with the Stars for the past decade or so, making Drag Race’s inclusion all the more historic.

The series garnered the rest of its nominations in technical categories.

The series was also nominated in categories like costume design, and even Untucked got a nomination.

Beyond Drag Race, a number of LGBT+ stars were nominated.

Tituss Burgess scored another nomination for Unbreakable Kimmy Schmidt, as well as Samira Wiley in The Handmaid‘s Tale, Evan Rachel Wood in Westworld, Lily Tomlin in Grace & Frankie, Kate McKinnon for Saturday Night Live and Laverne Cox for Orange is the New Black.

The lustre of some queer shows seems to have faded a bit, however, with Orange is the New Black and Transparent failing to secure Outstanding Drama or Comedy Series nominations respectively despite picking up acting nominations.

The ceremony will be broadcast this September.

Queens Of The Screen