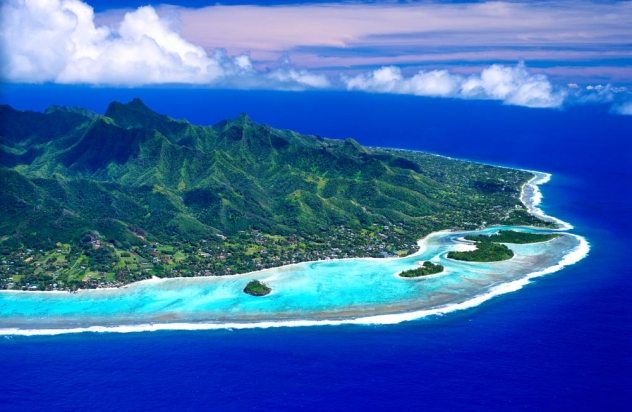 The Cook Islands government is currently drafting a bill that will overhaul the Crimes Act of 1969 and remove the sections that outlaw “indecent acts” between two men.

Currently, an “indecent act” between two men can see them punished with up to five years’ imprisonment, while consensual sodomy is punishable by up to seven years imprisonment.

During the drafting process, members of Parliament heard a submission from the only group in the nation representing sexuality and gender minorities, the Te Tiare Association, who called for the decriminalisation of homosexuality.

In this submission, Valentino Wichman, on behalf of the group, noted that “In a recent doctoral study by Dr Debbie Futter- Puati she surveyed College Students and found that over 10 percent said that they were LGBTQI and that a further 23 percent of the participants did not know. Given an error margin of 5 percent that would place the population in schools of LGBTQI at between 15-20 percent.”

The Bill was drafted by the Crown Law Office with assistance from the New Zealand parliamentary law drafting office.