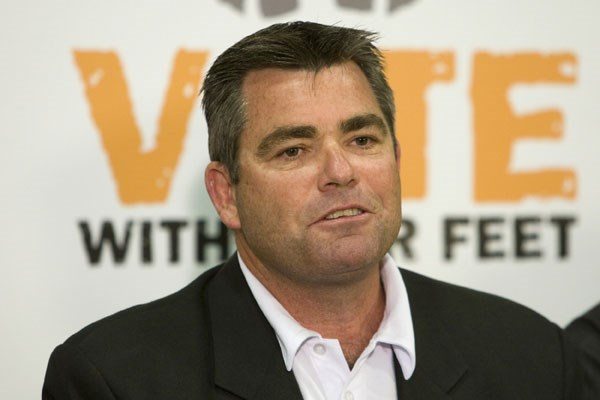 Notoriously anti-LGBT+ organisation Family First has been stripped of its charity status.

In 2013 Family First was removed from the Charities Register, however, the decision was appealed in two years later in the High Court with the Board being directed to reconsider the decision.

Strong advocates against marriage equality, abortion and the general rights of sexuality and gender minorities.

The Charities Registration Board has now stripped it of charity status ”because it [Family First] does not advance exclusively charitable purposes”.

“The board considers that Family First has a purpose to promote its own particular views about marriage and the traditional family that cannot be determined to be for the public benefit in a way previously accepted as charitable,” said chairman Roger Holmes Miller.

“Family First has the freedom to continue to communicate its views and influence policy and legislation but the board has found that Family First’s pursuit of those activities do not qualify as being for the public benefit in a charitable sense.”

Family First National Director, Bob McCoskrie is filing an appeal in the Wellington High Court, he says that the decision threatened other charities and their freedom to speak and advocate on behalf of supporters.

“It appears that certain views of marriage and family are now deemed out-of-bounds by the State. We’ll fight that political correctness and muzzling of free speech,” he says.