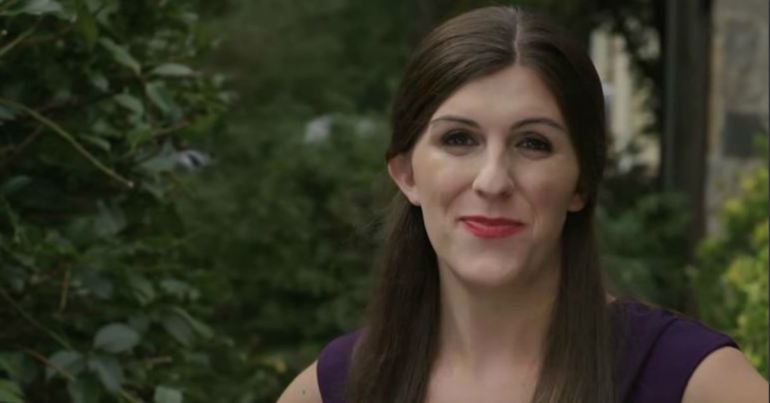 Danica Roem has become the first transgender person elected to the US state legislature, beating her opponent, who proposed anti-trans bathroom legislation in Virginia.

Bob Marshall received 46 percent of the vote, not enough to beat Roem with 54 percent, whom he refused to debate or refer to as a woman during the campaign.

Marshall was a 13-term incumbent who produced ads with his supporters accusing his opponent of making her identity part of the race.

Roem, a former journalist, dedicated her win to everyone who’s been discriminated against and told the crowd during her victory speech that the election has to prove nationwide that discrimination is a disqualifier.

“I believe in building up our infrastructure instead of tearing down each other. That is fundamental.”