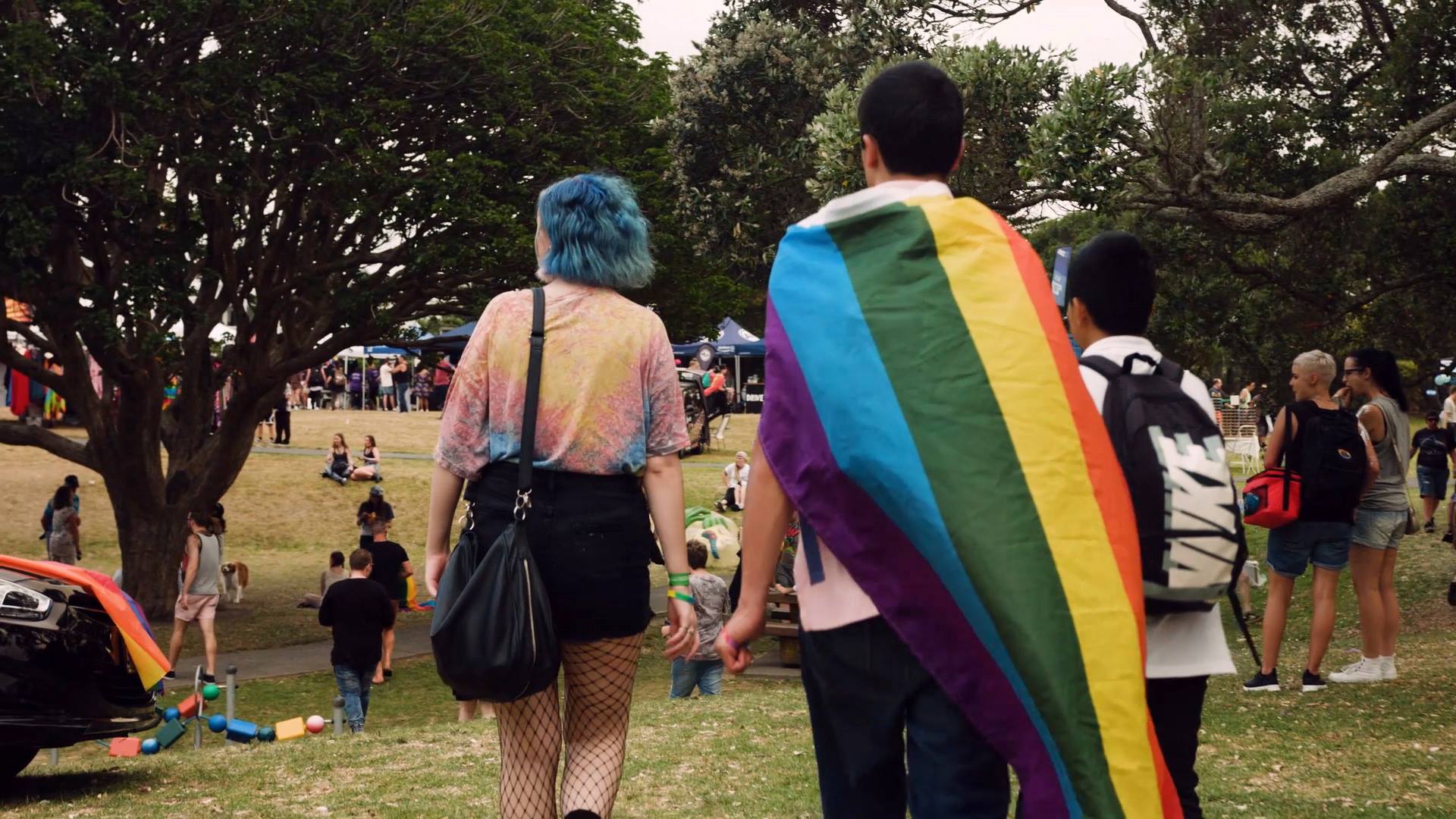 Auckland’s heavy rain has put a damper on Auckland Pride Festivities and the Big Gay Out 2018 has been cancelled for the first time ever.

Organisers say “We’re heartbroken to announce that, for the first time ever, the Big Gay Out has had to be cancelled due to health and safety concerns resulting from extreme weather conditions at Coyle Park. A massive thank you to all our supporters!”

It is not known if the event will be held at a later date.

The Mr Gay New Zealand competition is still on at Caluzzi Bar from 4pm.

The Big Gay Out After Party is still on at Family Bar & Club starting from 5pm.