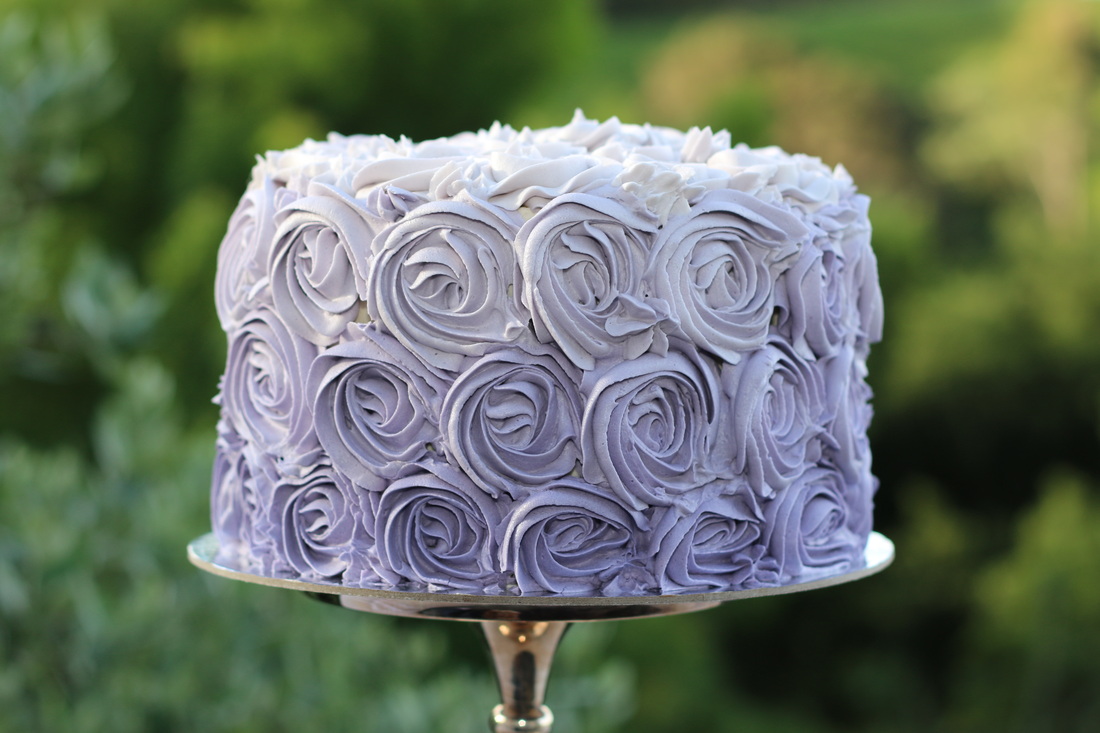 The Warkworth based cake maker Kath’s Devine Cakes says that she must “follow the integrity of my heart and beliefs” in refusing service to the couple.

A Warkworth cake maker has refused to bake a wedding cake for a same-sex couple because of her opposition to same-sex marriage. 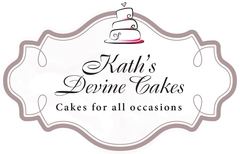 In a screenshot published on Facebook, Kath from Kath’s Devine Cakes tells the couple that she will not be making any wedding cakes for their impending nuptials saying that despite the fact that “our government has legalised same-sex marriages” it is “not my belief that this correct.”

In an email to the couple, Kath says that she does “not wish to offend either of you and I thank you for letting me know that it is a same-sex wedding. Even though as individuals you are both fabulous and amazing people, I must follow the integrity of my heart and beliefs.” 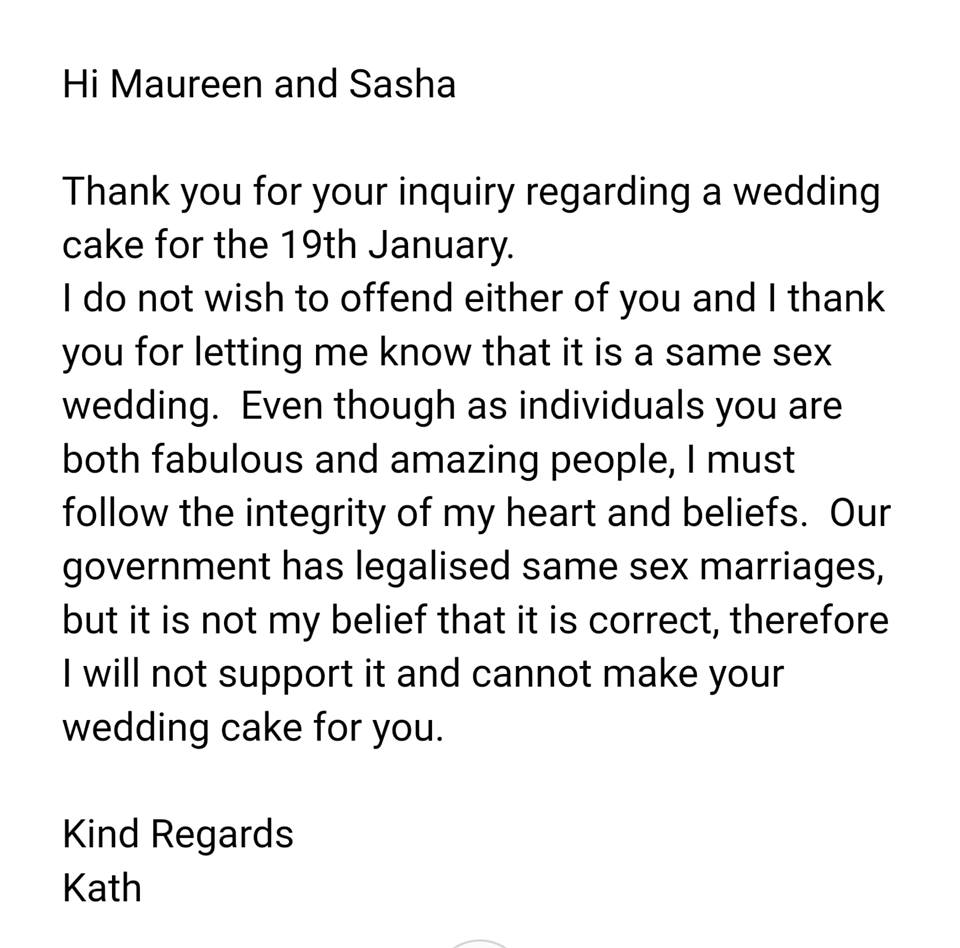 The screenshot now circulating on Facebook has drawn a sharp backlash from some within the LGBT community with a number of users saying they would be boycotting the business as a result of the refusal to serve same-sex couples.

While there have been a number of high profile cases in the United States where cake makers and florists have refused service for same-sex marriages, this is believed the first such case in New Zealand since marriage equality become law in 2013.