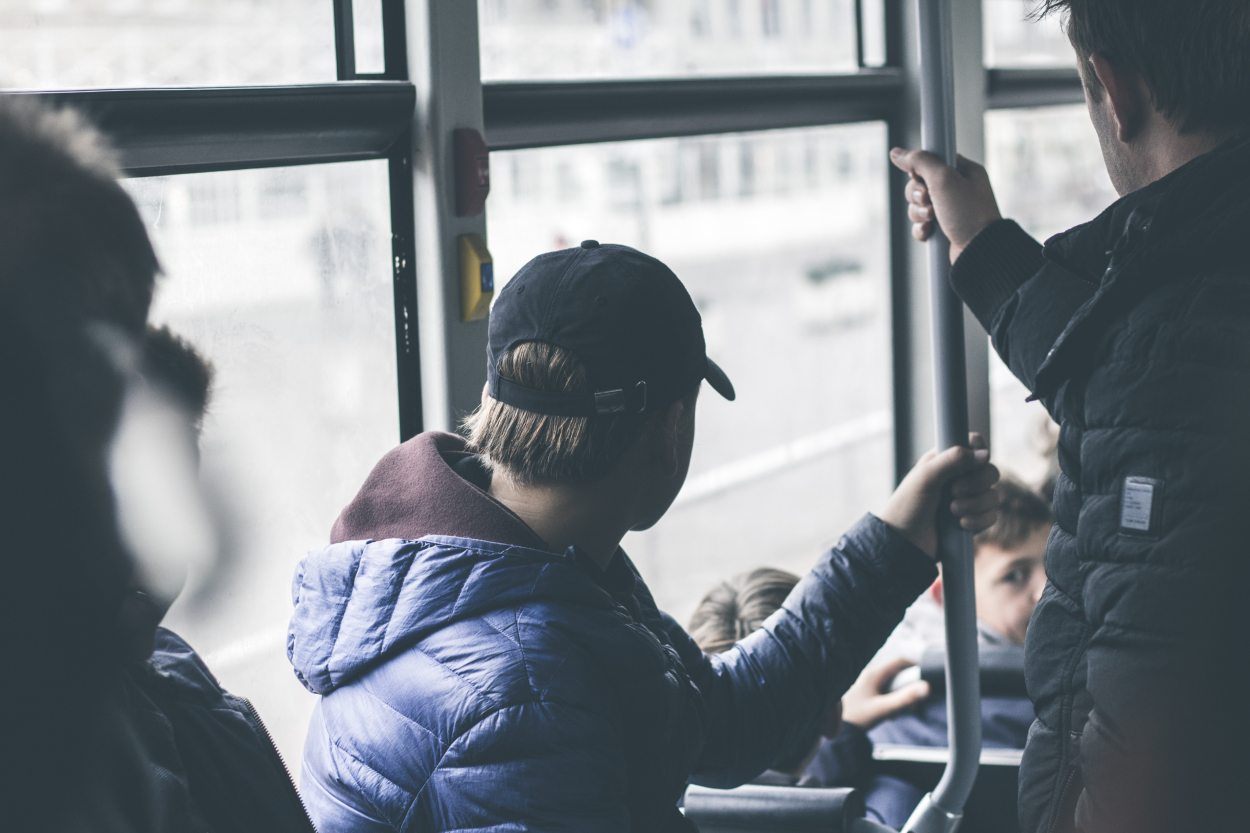 The small Mid-Atlantic US state of Delaware has joined the likes of New York, Hawaii, and Rhode Island in banning the dangerous and controversial practice known as “conversion therapy.”

The new law known as SB 65 was officially signed into law by the states Democratic Governor, John Carney, making Delaware the 15th state to ban the practice of conversion therapy, in the United States.

Speaking at the bill’s inception into law, Delaware House of Representative member Debra Heffernan said that, “It doesn’t take a particularly strong moral compass to see that conversion therapy deserves to be unequivocally and universally condemned.”

Heffernan added, “Conversion therapy is child abuse quite simply. It always has been, always will be.”

Sarah McBride who is the National Press Secretary of the Human Rights Campaign also attended the signing of SB 65 into law, and said the bill would ensure that youth for generations in Delaware will be protected from conversion therapy.

Disturbingly, a recent report out of the United States conducted by the Williams Institute at UCLA School of Law highlighted that roughly 20,000 LGBTI minors will still be subjected to conversion therapy by a licensed healthcare professional in states without protections in 2018.