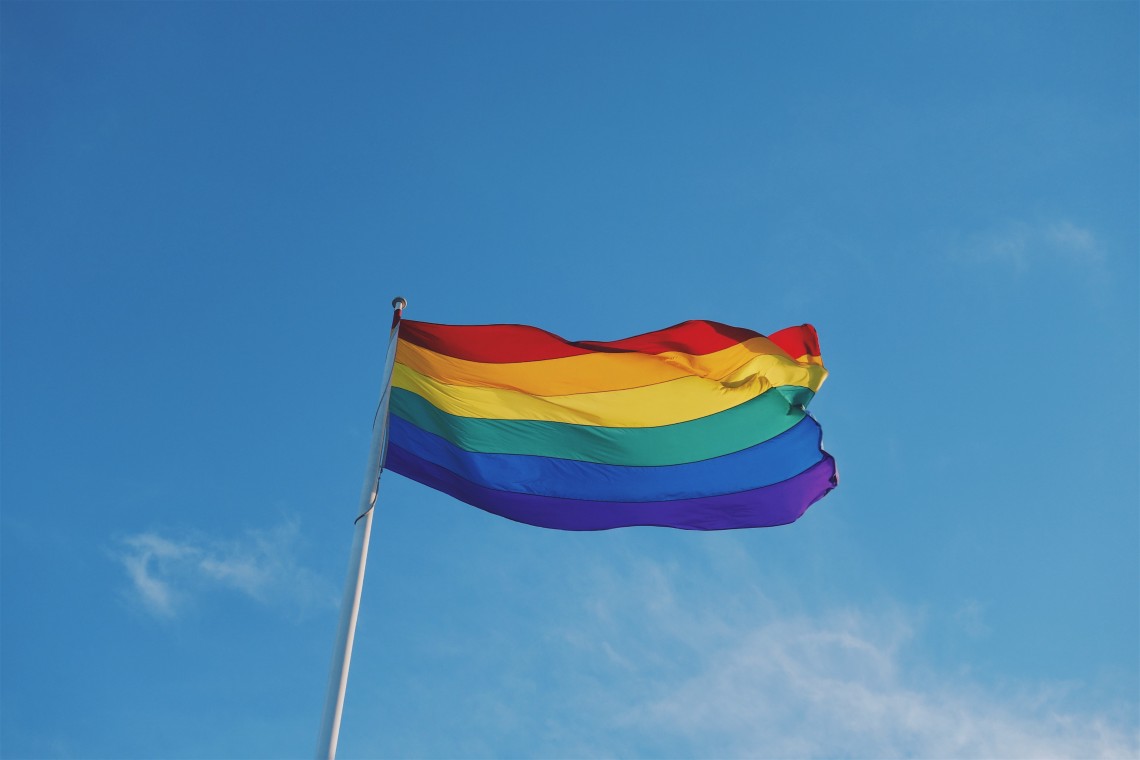 The group’s press release, which was published on Scoop and later quoted in the NZ Herald, said that the bill could ‘render the sex discrimination protections in the Human Rights Act meaningless.’, and described gender identity as a concept that is ‘regressive, sexist and homophobic’, and said that the bill threatened the ability of women to have lesbian-only spaces.

The Birth, Deaths Marriages and Relationships Registration Act has just left the select committee. Chair Brett Hudson said that the changes in the Act would bring birth certificates in line with passports and drivers licenses. It also would change the law to allow for an ‘X’ option on birth certificates.

The proposed law would make it possible for a person to change the sex on their birth certificate by self-declaration, rather than the current process of going to Family Court on the advice of a medical professional. The Lesbian Alliance said in their statement that the ability to change legal sex through statutory declaration could be open to abuse, saying the current Family Court process acts as a safeguard against abuses of the system.

The group describes itself on its website (lesbian-rights-nz.org) as ‘a group of lesbian women advocating for lesbian rights and wellbeing in Aotearoa’.

The spokeswoman also denied any affiliation to conservative groups. ‘We are literally just a group of lesbians. We are concerned about the repercussions of this bill and queer politics in general. We have nothing to do with conservatives, who are often lesbophobic’.

LGBTQI+ rights groups and activists have condemned the press release as transphobic, and the Lesbian Rights Alliance Aotearoa as a hate group.