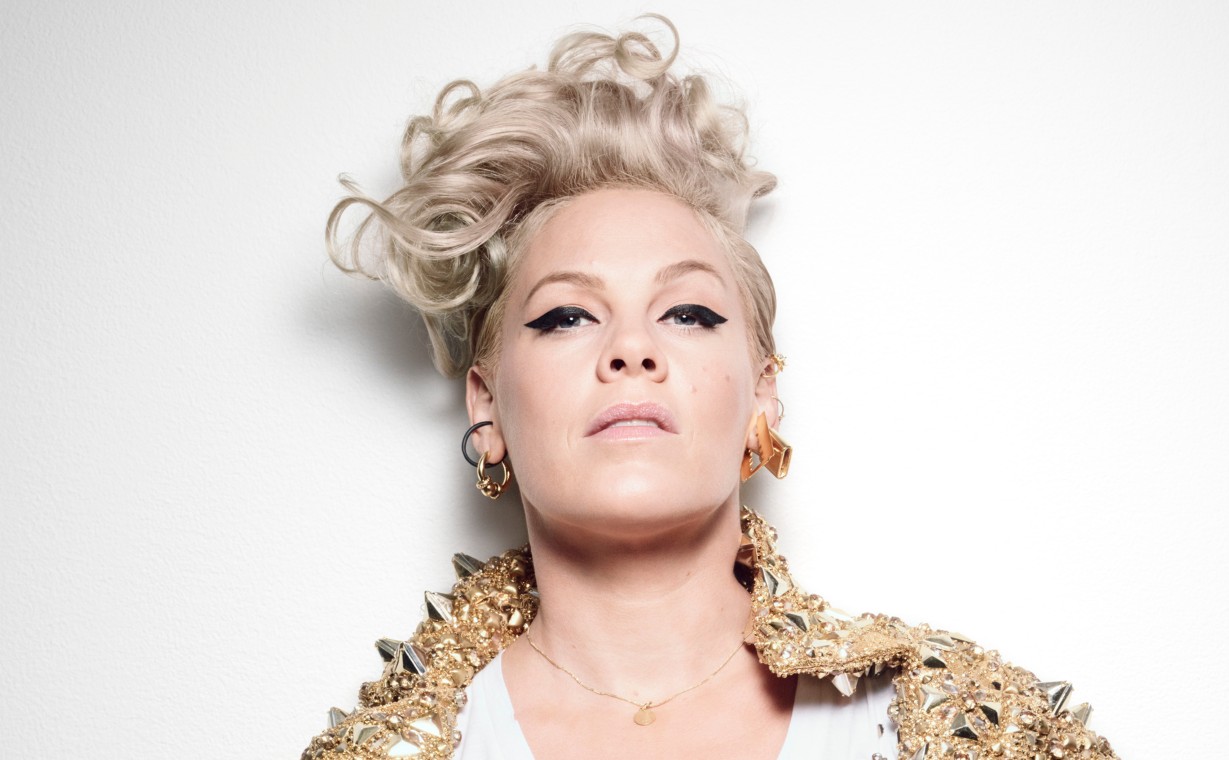 Saturday September 8 will be pop-star P!nk’s 39th Birthday and she will celebrate by playing Auckland’s Spark Arena!

As a celebrity, P!NK keeps a relatively low profile which makes it easy to forget what a pop juggernaut she is!
For her Beautiful Trauma World Tour, P!NK is putting on a staggering six shows in Auckland and one in Dunedin with only limited tickets still available. The means she will sell more concert tickets in NZ this year than any other musician, barring Ed Sheeran. Now that’s a Kween!