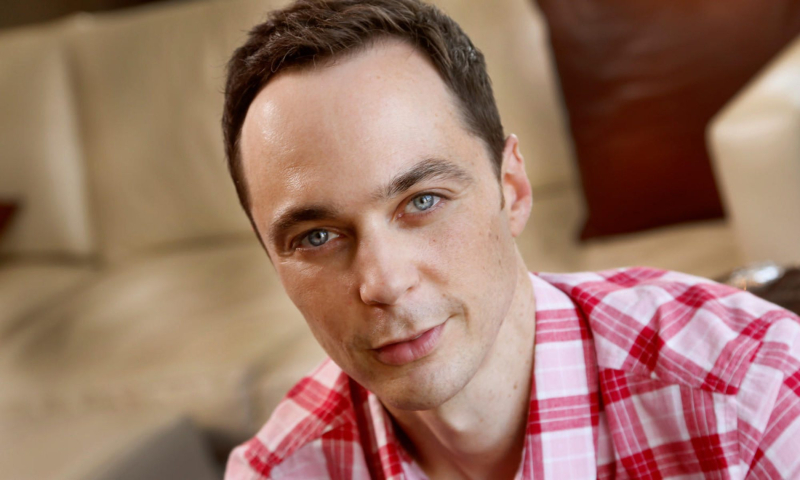 American actor Jim Parsons, who is best known for his role on the hit CBS sitcom The Big Bang Theory, playing Sheldon Cooper has announced that he is working on his next TV project.

Described as a gay sitcom for NBC, The Big Bang Theory star is on board as an executive producer of the new show being developed titled The Inn Crowd.

According to Deadline, The Inn Crowd tells the story of Patrick O’Connell and Reinhardt Lynch, a gay couple who run the Inn at Little Washington in Washington, Virginia.

The sitcom which will be based on the 1999 New Yorker article by Tony Horwitz, chronicling the couple’s plans to expand their inn at the dismay of some of their neighbours.

David Holden, who is the creator of Young & Hungry will write and executive produce the series, with That’s Wonderful Productions, Parsons’ production company with his husband Todd Spiewak, also developing the project.

The Inn Crowd will be Parsons first new television project since The Big Bang Theory which has announced it will come to an end following the 12th season, due to Parsons wanting to exit.