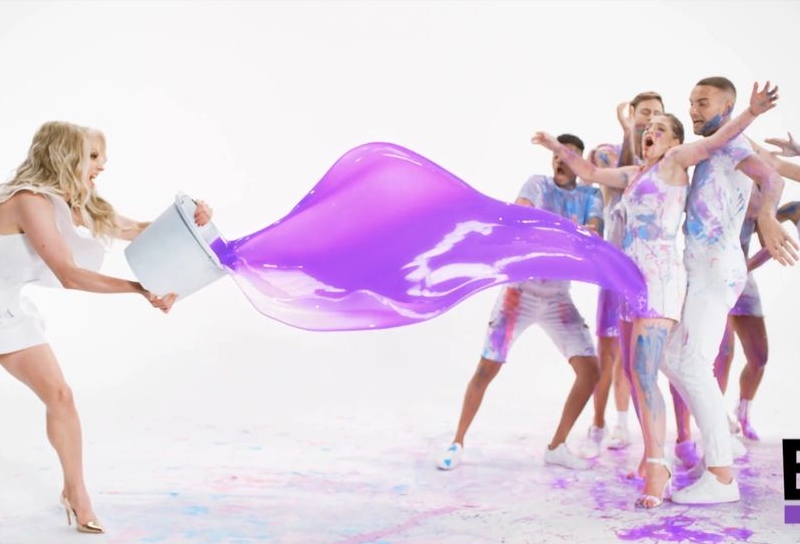 A new ten-part reality dating series, hosted by Courtney Act has been commissioned by E! Entertainment, and aims to captivate a growing number of people who identify as bisexual.

Titled The Bi Life, the new show will follow a group of bisexual+ (bi, pansexual, fluid, etc.) or questioning British singles as they are sent on an adventure to find love abroad.

Hosted by Australian drag entertainer, LGBTI advocate, and UK Celebrity Big Brother 2018 winner, Shane Jenek, (stage name Courtney Act who in 2014, was one of the runners-up in season six of RuPaul’s Drag Race).

The Bi Life is expected to premiere on the 25th of October in the UK and will be set against the cosmopolitan backdrop of Barcelona.

According the shows producers, the cast will all live and party together, while helping each other navigate the unique world of bisexual+ dating, “for some, this will mean exploring who they are, for the very first time,” explained producers in a statement.

Speaking about the shows release Jenek said, “It’s high time there was a dating show for the large number of young people today, like me, who are attracted to more than one gender.”

“In 2018 we know that sexuality is fluid and sharing the stories and experiences, the laughter and the love making, of young bi people is so important. So get ready to see the true stories of bisexual singles, who are the largest part of the LGBTQ+ community, but the least known,” Jenek added.