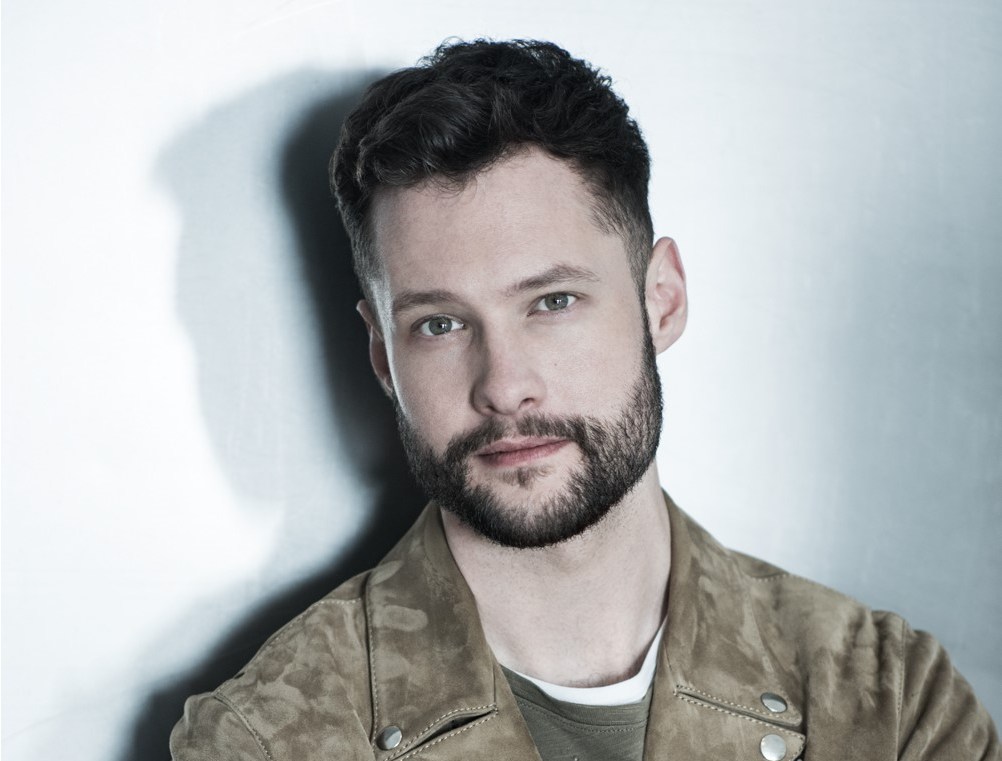 I went into The Powerstation last night knowing little about Calum Scott, other than his iconic cover of Robyn’s ‘Dancing On My Own’ but left a true stan.

Calum is just so clearly the total package and the eclectic crowd that banded together at the Powerstation were absolutely smitten. When I first walked in I was really taken aback by the strange mix of people that had come to see him, but it quickly made sense why he would have such a broad appeal.

His songs were so catchy, which is not a word I thought could be used to describe a dramatic ballad, but by the end of each song (as well as the entire uber ride home) I was belting  ‘Only Human’ as if I had heard it a thousand times. It’s definitely an album that is going to be on full repeat in my house for a long time coming and I have to recommend you check it out too.

His voice is so smooth and beautiful to listen to and he brought a very deep V neck shirt to the party to comfortably tick off the sex appeal box.

However the shining star of the concert wasn’t even the music nor the deep V, it was Calum Scott’s personality. The man is so god damn charismatic. Early on in the piece, Scott said “you’re gonna find out tonight I can talk for hours” and I honestly would have been happy to listen for just as long. He came across so soft and displayed such a genuine love for his fanbase and a gratitude for how far he has come, breaking down in tears several times throughout, at one point sobbing, “I don’t think I’ve ever heard this song sung back to me so loud, my first show in Auckland and you broke me.”

The audience was graced with his coming out story which was both beautiful and heartbreaking at parts, it was really affirming to see a proud gay man talk about that stage in his life and see what a happy, sweet, charming man he grew up to be.

At the end of the show, Calum told the crowd, “I would absolutely jump at the opportunity to come back and perform for you all” and I would jump at the chance to see him again.