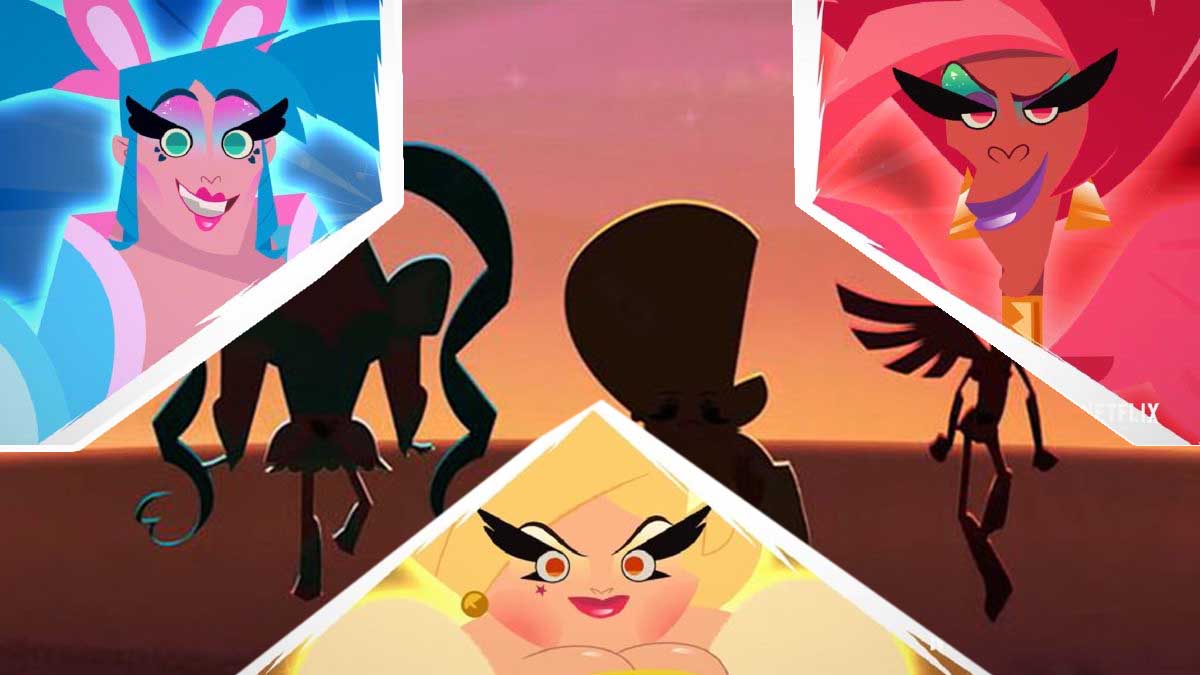 The new series which premieres on Netflix on November 9 features the voices of RuPaul’s Drag Race alumni Trixie Mattel, Shangela, Willam, and Ginger Minj as the ladies save the world.

Describing the show Netflix say:“During the day, they work in a department store and deal with their uptight bitchy boss. By night, they tighten up their corsets and transform into the baddest SUPER DRAGS in town, ready to combat shade and rescue the world’s glitter from the evil villains.”

You can watch the trailer on express below: