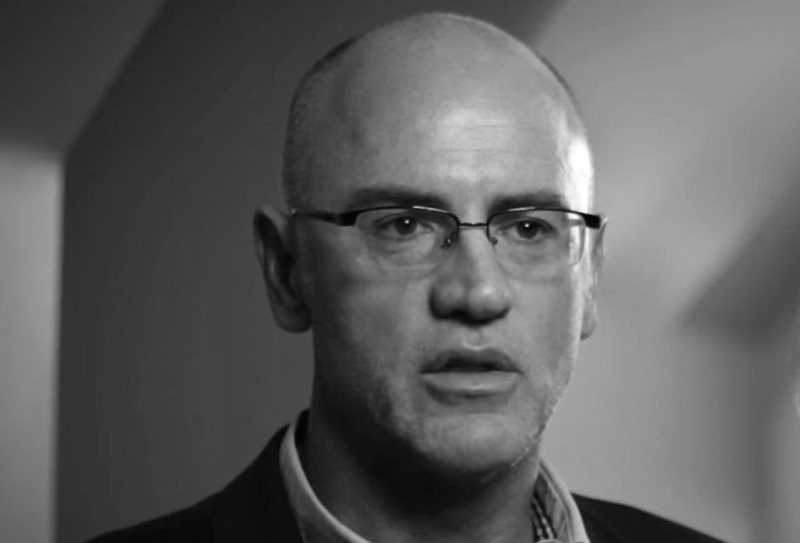 One of the United States’ most notorious proponents of conversion therapy has announced that he is, in fact, dating men, despite claiming to be a successfully converted ex-gay.

David Matheson, who is best known as the Mormon co-creator of conversion therapy programmes such as Journey into Manhood and writer of the ‘ex-gay’ book, Becoming a Whole Man, has now revealed he’s “seeking a male partner.”

Despite featuring on high profile television shows to defend the ex-gay movement, Matheson appears to have made a complete u-turn, with his revelation being made public, after posting his confession in a private Facebook group.

According to reports, the post was obtained by Truth Wins Out (TWO), an American organisation that fights against right-wing extremism and anti-LGBTI prejudice and discrimination.

After obtaining the post, the group reached out directly to Matheson, who responded saying “My time in a straight marriage and in the ‘ex-gay’ world was genuine and sincere and a rich blessing to me.”

“I remember most of it with fondness and gratitude for the joy and growth it caused in me and many others. But I had stopped growing and was starting to die.”

Matheson added, “So I’ve embarked on a new life-giving path that has already started a whole new growth process. I wasn’t faking it all those years. I’m not renouncing my past work or my LDS faith. And I’m not condemning mixed-orientation marriages. I continue to support the rights of individuals to choose how they will respond to their sexual attractions and identity.”

Matheson concluded, “With that freedom, I am now choosing to pursue life as a gay man.”

Summarising Matheson’s response, Executive Director of TWO, Wayne Besen noted that Matheson was “surprisingly unrepentant and failed to apologise for the grave harm he has caused many of his clients.”

Besen added that “If conversion therapy does not work for authors like David Matheson who write books on the discredited practice, it is naïve to expect it to work for those reading such deceptive publications.”

“Conversion therapy employs guilt and shame to browbeat desperate and vulnerable people into renouncing their humanity. This is the latest evidence that conversion therapy is consumer fraud and ought to be outlawed in all 50 states,” Besen said.