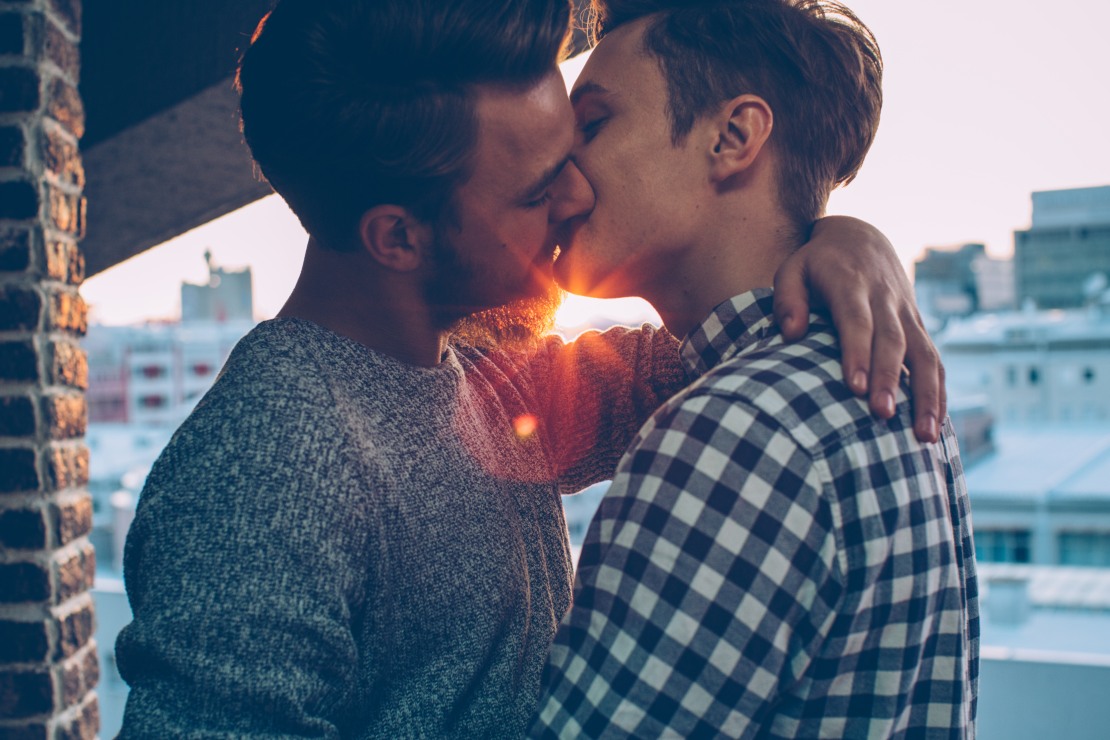 Award-winning director Shane Bosher returns to the Auckland stage with the international hit HOMOS, OR EVERYONE IN AMERICA, sponsored by express. He talks to Oliver Hall about the importance of telling contemporary queer stories.

One of the hottest tickets in London last year, HOMOS, OR EVERYONE IN AMERICA is set to be one of the NZ theatre events of 2019, kicking off Auckland’s theatregoing year at Q Theatre on January 30.

Drug use, club culture, casual and overt racism, identity, classism, even the use of that rancid little word “faggot” – it’s all up for discussion in this sexually blunt, politically incorrect, outrageously funny dramedy.

Charting a wonderfully mismatched relationship from a highly-intoxicated first date on, New York playwright Jordan Seavey walks the line between the personal and the political. He asks whether the LGBTQI+ community has lost its way and if there really is such a thing as equality.

“If we have equality, must we give up or lose our fertile queer culture, itself at least partly a result of oppression and persecution? And if persecution has ended, why are people still being beaten and killed?” Seavey asks.

But it’s no Debbie Downer says director Shane Bosher. “This play has a beating heart that recalls the film Weekend. One of the things I love about Jordan’s writing is that he talks with great compassion about how queer people come to be family for one another.” Inspired by his own romantic backstory, Seavey riffs on how queer people can navigate being less than lovers and more than just friends. “His language is eye-poppingly frank. He’s brave enough to talk about the tricky stuff, what we do and don’t talk about and how comfortable we are. Ultimately, I reckon it’s about our need for and our unassailable right of love, protection and intimacy,” explains Bosher.

HOMOS also asks provocative questions about the internalisation of homophobia – how it infuses queer people’s lives in lots of ways, often subliminally. How and why do we curb our campness? Why in 2019, do some queer people continue to police themselves to avoid inflaming prejudice?

Bosher is one of NZ’s most celebrated directing talents. Over the last decade and a bit, he’s staged some of the most celebrated productions for Auckland’s queer community, including Cock, Holding the Man and the landmark production of Angels in America.

“Storytelling such as this is vital,” he says. “If we don’t tell our own stories, who will? We must continually document, reflect on and challenge our own history. And we need to push forward, diversifying our expression.”

He is optimistic about the new generation of queer talent asserting themselves on Auckland stages. “Artists like Chris Parker, Jess Holly Bates, Leon Wadham and Sam Brooks and FAGSWAG have all been creating fist-pumpingly good work.” He declares, adding, “I’d love to see their work being championed on our mainstages.”

With HOMOS, Bosher is planning on playing fast, furious, sexy and slick. Audience members will be cast as voyeurs, seated in-the-round for this up close and personal dissection of two dudes and that thing we call love. It’ll be a frenzy of laughing and cringing as our heroes argue about privilege, whether monogamy is actually monotony, and whether sniffing poppers during sex is just cliché.

The cast is led by next-generation talent Jack Buchanan, last seen in the naughty romp Don Juan and as the writer whose erection just would not die in ATC’s festival hit Peer Gynt [Recycled].

HOMOS, OR EVERYONE IN AMERICA plays at Q Theatre from January 30 to February 16.