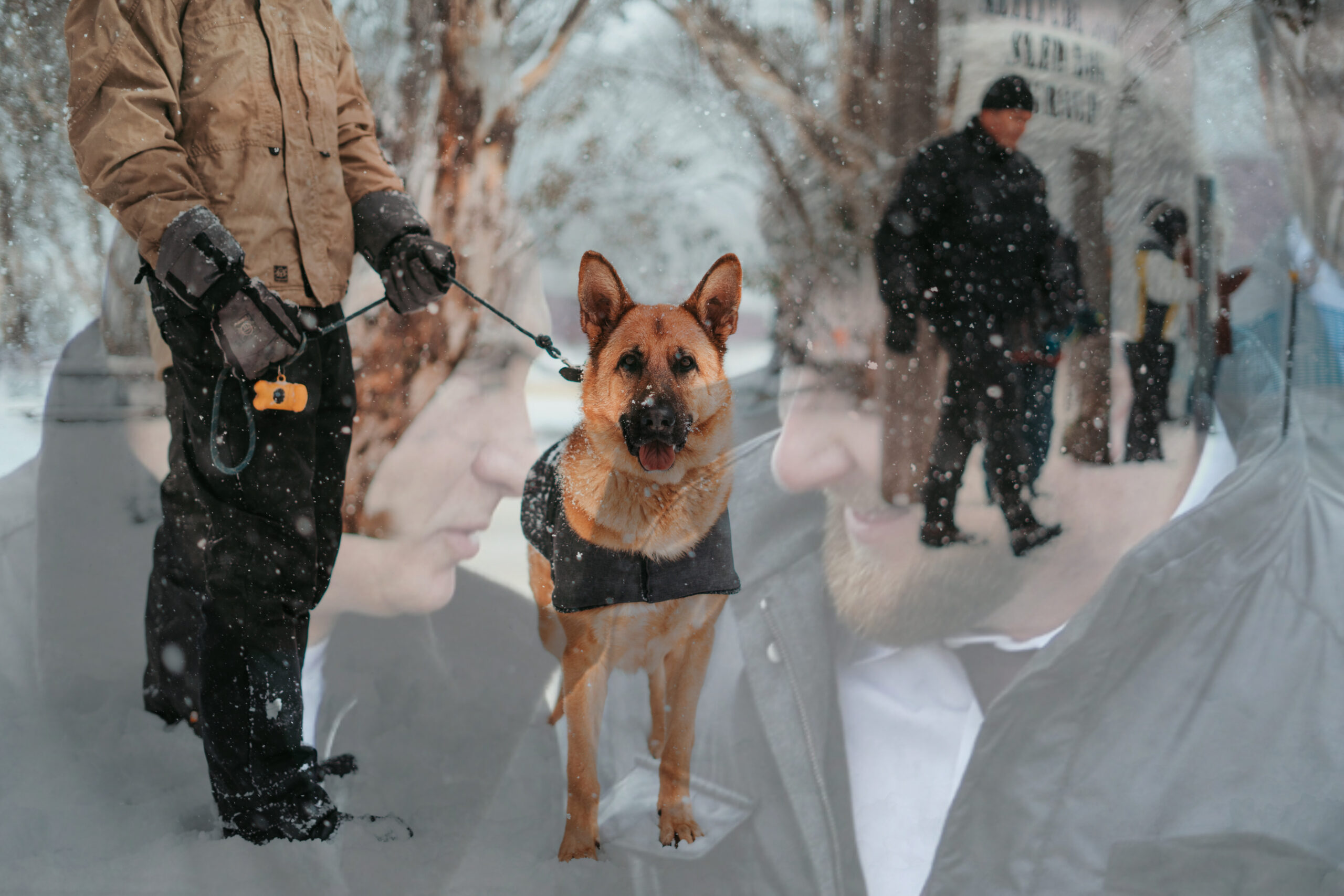 At least two have been killed and dozens more arrested in what LGBTI activists in Chechnya have confirmed to be a renewed anti-LGBT crackdown in the Russian-influenced nation.

The reports of the renewed crackdown first surfaced from Russia with speculation that both men and women were being targeted in the new wave of persecution.

Further information now suggests that approximately 40 people have been detained and/or tortured with at least two individuals being murdered by Chechnyan authorities.

The Russian LGBT Network, who have been following the situation say that it is impossible to name the precise number of victims that have been targeted, however, Igor Kochetkov, adds that “we know that around 40 people were detained, both men and women.”

“At least two people died as a result of torture. We also know that the detentions are conducted by the law enforcement officers, and the victims are detained in (the town of) Argun.”

Kochetkov, also revealed that local police in Chechnya had been attempting to prevent victims from leaving the region or applying for legal support.

“They take away documents, they threaten the victims with criminal proceedings against them or their close ones, and they force them to sign empty forms.”

The latest targeting of LGBTI people follows the recent “purge” of gay men in Chechnya that started in February 2017, when dozens of men “accused” of being gay were rounded up, detained in secret facilities, tortured and in some cases killed.

To date, the Russian LGBT Network has evacuated 130 LGBTI Chechens from the region, including Maxim Lapunov, who was one of the few individuals who were brave enough to come forward and tell his horrific story to media. Lapunov is still waiting for action to be taken against his abusers who kidnapped and tortured him.