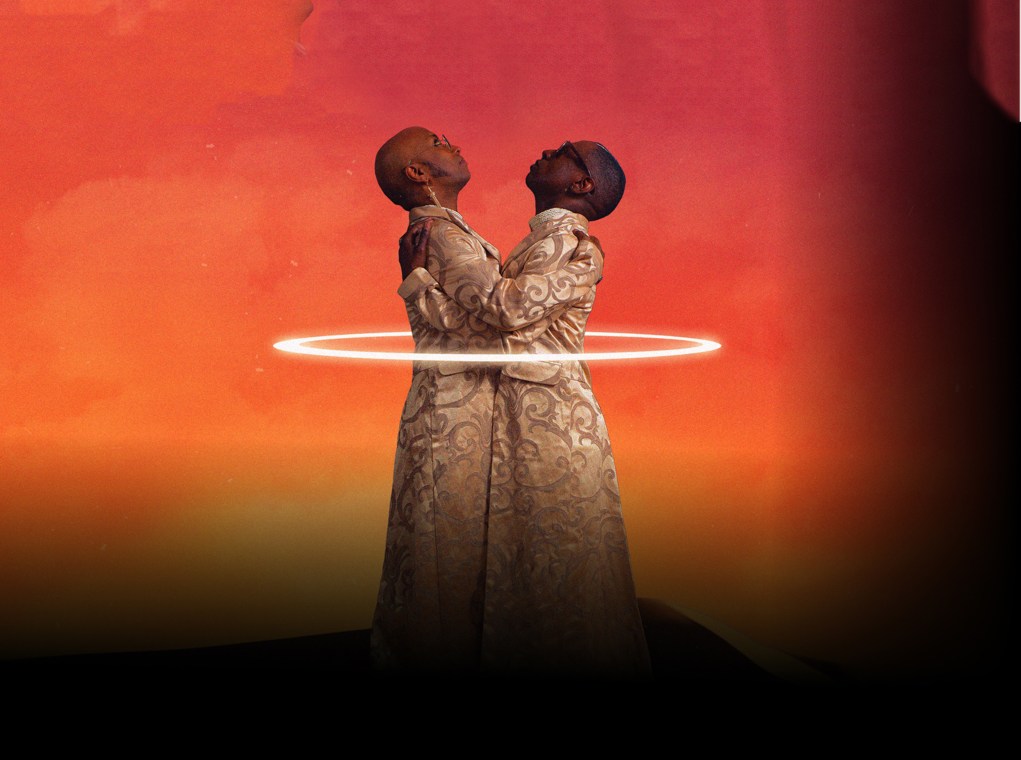 There’s nothing quite like the annual Splore festival which celebrates its twentieth anniversary from 21 to 24 February.

That might be because of the lush oasis-like location (Tapapakanga Regional Park), the stunning lantern festival-like evening illuminations, or that arts and culture are given the same exposure as the music (EDM royalty Rudimental and Orbital are headlining this month).

Caitlyn Jenner Arrives In Australia For Appearance On Big Brother