The United Kingdom will officially introduce new curriculum guidelines issued by the nation’s government, which will ensure all school children will be taught about same-sex relationships and families.

The compulsory amendment to the relationships, sex education and health education curriculum policy will officially come into action and be implemented throughout all schools within the United Kingdom from September 2020.

Pupils will be taught about self-care, mental well-being and safety while online. Additionally, Primary school children, from ages 5 and up, will learn about the existence of diverse people and families, including same-sex parents.

In secondary school, this will expand into sex education, which will further include LGBTI relationships and gender identity.

Topics such as female genital mutilation (FGM), explicit and harmful online content, sharing private photos and the risks of drug and alcohol use will also be taught and discussed.

While the new curriculum will not be enforced until 2020, schools who are ready will have the option to deliver the curriculum from September of this year. Schools will also be given the flexibility to decide exactly how they teach the new content.

Education Secretary Damian Hinds said that the new guidelines, some of which have not been updated for almost two decades, aiming to allow schools to reflect the realities of today’s world. 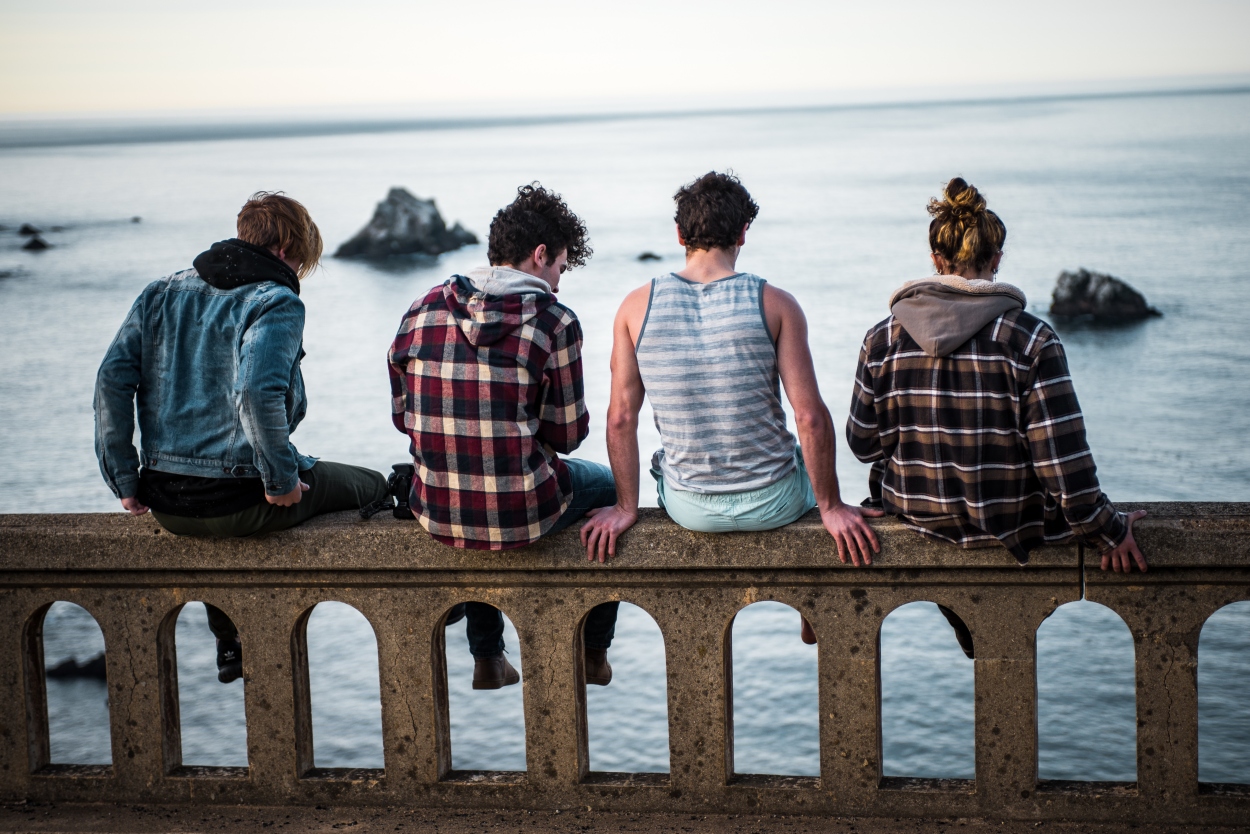 Speaking about the new curriculum Damian Hinds, who is the UK’s Education Secretary explained, “Growing up and adolescence are hard enough, but the internet and social media add new pressures that just weren’t there even one generation ago.”

“So many things about the way people interact have changed, and this new world, seamless between online and offline, can be difficult to navigate. Almost twenty years on from the last time guidance on sex education was updated, there is a lot to catch up on.”

The new curriculum was the result of an extensive call for evidence and a three-month consultation on the draft regulations and guidance which received over 11,000 responses from organisations, teaching unions and others.