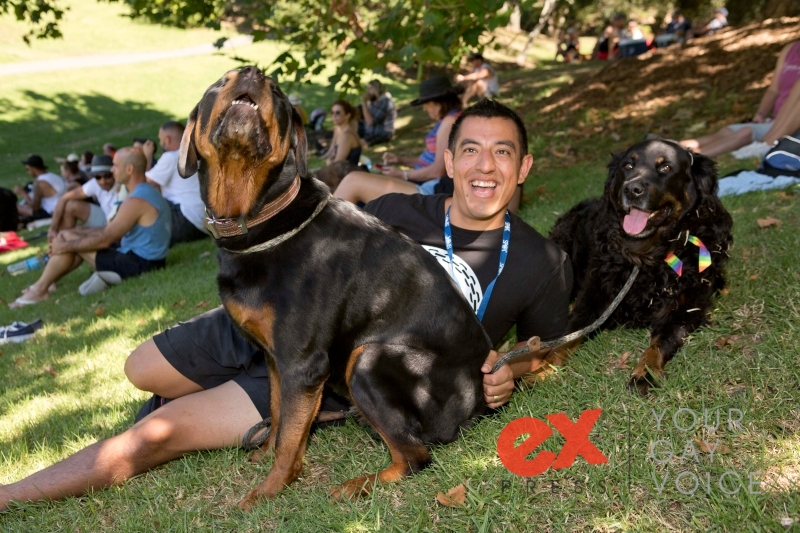 All proceeds raised were donated directly to the Auckland SPCA.