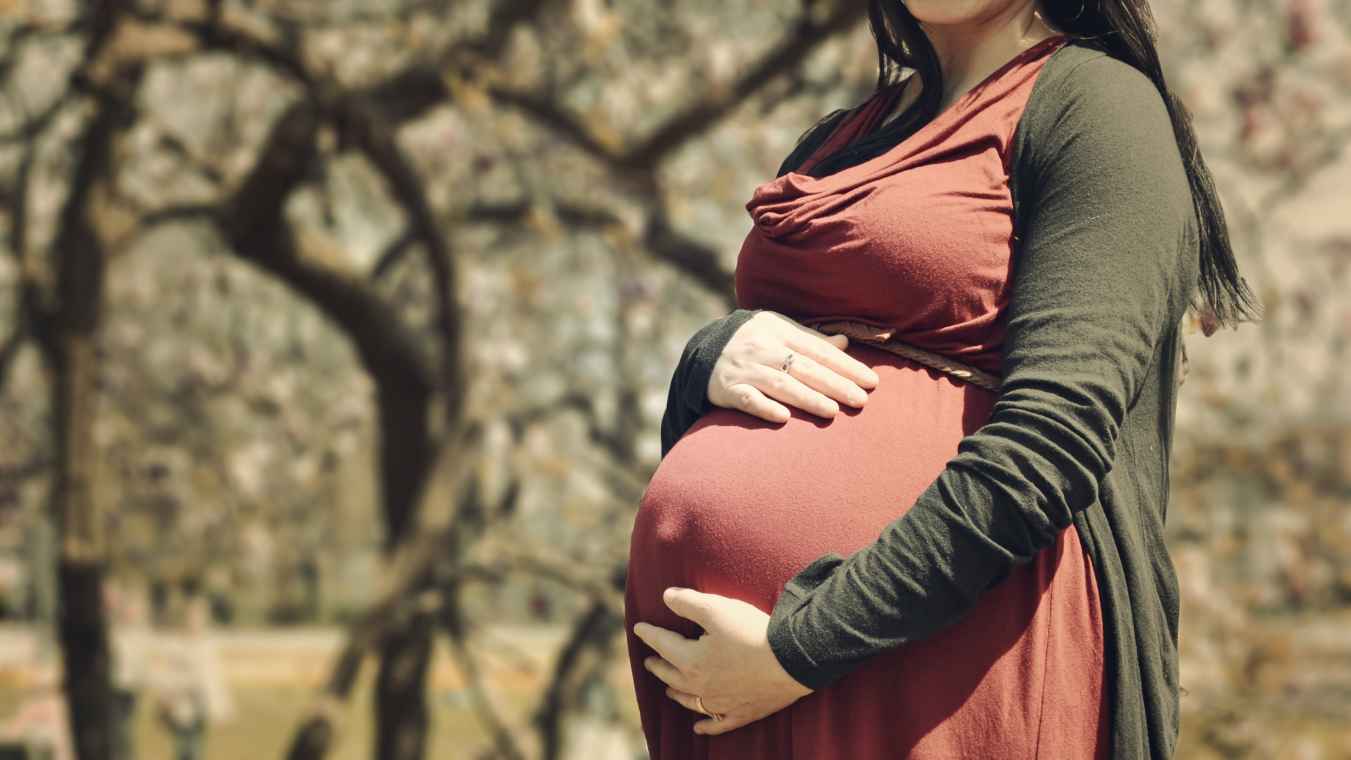 The bill also removes the requirement for trans people to have surgery in order to change their legal gender.

The Australian state of Tasmania has made history, by removing the requirement for gender to be listed on birth certificates.

The bill which had the support of Labor and the Greens, only passed after the state Parliament’s Speaker and Liberal MP Sue Hickey crossed the floor and voted for the legislation.

The legislation makes gender on birth certificates optional and removes the requirement for transgender people to have surgery in order to have their gender recognised.

In addition, the bill will remove any requirement for people over age 16 and over to gain parental approval before changing genders by law. This lowers the previous threshold of 18.

Proponents of the bill say it will also clarify laws that protect the right of an individual to express their gender without discrimination.

“This is indeed a historic occasion,” said House of Assembly Speaker Sue Hickey, whose vote was crucial to the bill’s passage.

“This is not a win for any particular political party, but rather the dignity of the transgender community.”

Premier Will Hodgman says the Government will not relent in its opposition to the legislation, despite the bill’s passage. In a press release, Hodgman said his government may seek repeal.

“Because of the refusal by Labor and the Greens to consider the legal consequences of their amendments, it is highly likely the Parliament will need to fix up problems with the legislation, and [it might mean] repeal of the Labor-Green amendments at a later date,” Hodgman said.