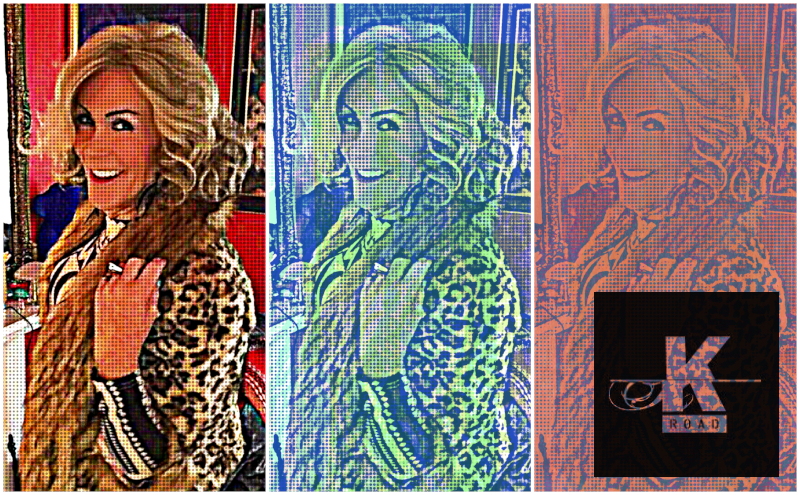 People from all walks of life gravitate to Karangahape Road and for decades it has been home to a vibrant and strong trans community. Sixty-six years ago a curious incident happened on the street that illuminates the sometimes complex dynamic between the trans community and wider society.

Late one night in 1953, Niccole Duval, a sultry female impersonator, stepped out of the Pink Pussycat strip club on K Road. Dressed in her finery, she was heading to her next gig, a striptease performance at the Windmill Follies Club. Once there she’d wow the audience with her polished routine and finish by ripping off her bra to reveal the body of a man. Niccole was a crowd pleaser!

This particular night was different. Halfway across the street, she found herself surrounded by several police officers. They didn’t view her the way we would, as a transgender performer. To them, she was just a man in women’s clothing. She was arrested and told she’d be charged for ‘wearing women’s panties.’

While the arrest unsettled her, Niccole didn’t worry too much because she knew there was no such charge. The police wanted a thrill and she’d been picked for the starring role. At the station she was made to ‘walk the runway,’ which meant climbing some stairs, crossing a walkway and then descending. “It was so brightly lit you couldn’t see who was watching you,” she remembers. “I was in my full costume and it was obvious they just wanted to show the other boys what they could find on K Road.”

After her forced performance, Niccole was told she was free to go. Her response:

“Well, how the hell do you expect me to get back up to K Road dressed like this!”

The police drove her back to the street and she wasn’t charged.

Niccole Duval went on to have a fabulous career performing revues in New Zealand, Australia and Asia.

This article is written by journalist and commentator Andrew Whiteside and is sponsored by the Karangahape Road Business Association.