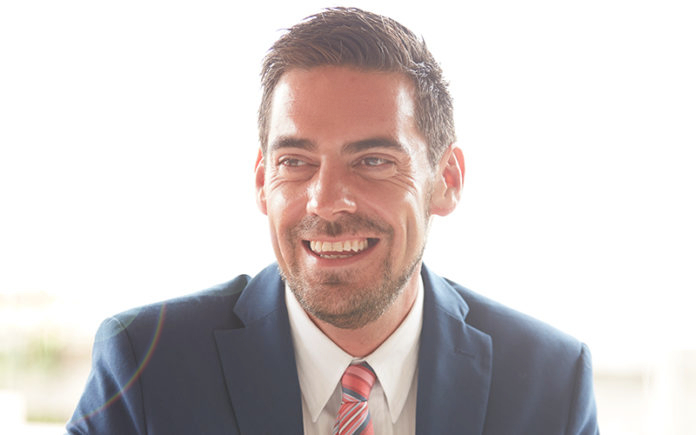 Former Auckland Pride Board member James Bennett has pleaded guilty to tax fraud in relation to the running of his business Rainbow Pages.

Rainbow Pages NZ Limited, which Bennett set up in September 2016, provided marketing for gay and lesbian businesses and described itself as “a socially responsible marketing platform that showcases Rainbow Friendly Business to the LGBTTQI+ community.”

James Bennett formally sat on the board of the Auckland Pride festival, having first being elected to the position in 2016.

Bennett, who is originally from Christchurch, had also previously worked as a senior manager of business services for the Sydney Mardi Gras between 2013 and 2015.

Among the 10 charges, were nine of providing false or misleading information about GST returns to obtain refunds totalling $132,780. Some but not all of that money was refunded.

Inland Revenue prosecutor Virginia Diefenbach said: “A total of $1,018,056 of false expenses were included in the GST returns resulting in a false GST component of $132,780. The defendant received $95,063 of the GST refunds into his personal account.

The invoices were issued between January 2017 and October 2017.

Bennett was granted bail and will reappear at the Christchurch District Court on June 21, when he will be sentenced.

Stuff.co.nz reports that a pre-sentence report has been ordered which will assess his suitability for a home detention sentence.