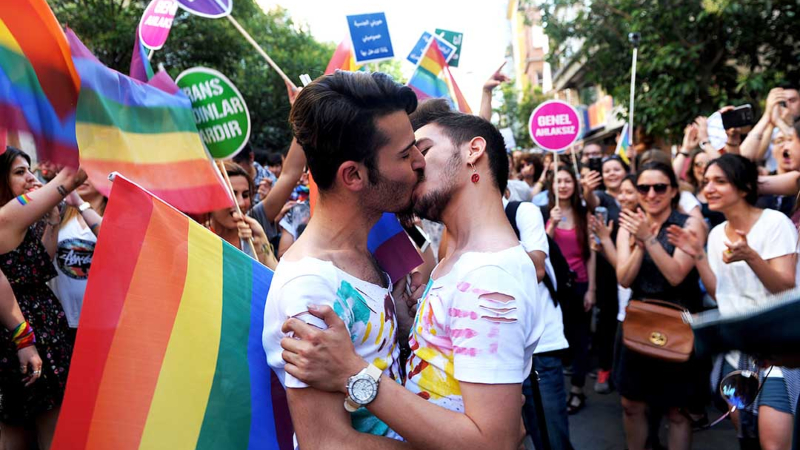 Hundreds of Thousands of people attended events for Madrid Pride this year with estimates from organisers ranging up to one million participants across the festival.

The festival which is promoted as being one of the biggest and best pride events in Europe and across the world saw police estimates of over 400,000 at Madrid’s Atocha train station event which commemorated the 50th anniversary of the Stonewall Riots.

The Atocha train station event, which was held under the slogan “History, struggle and memory,” was just one of many events around the city which was celebrating their annual pride event.

Spain which is known as one of the most LGBTI friendly places in Europe has come along way since the Franco regime that persecuted homosexuals from 1936 to 1975.

Following homosexual law reform in 1979, Spain remains one of the few countries to have compensated individuals who were convicted of historical consensual sexual offences for being homosexual, with the government reportedly paying out over 624,000 euros to victims between 2011 and 2013.

Spain was also the third nation in the world to legalise same-sex marriage in 2005, following Holland and Belgium.