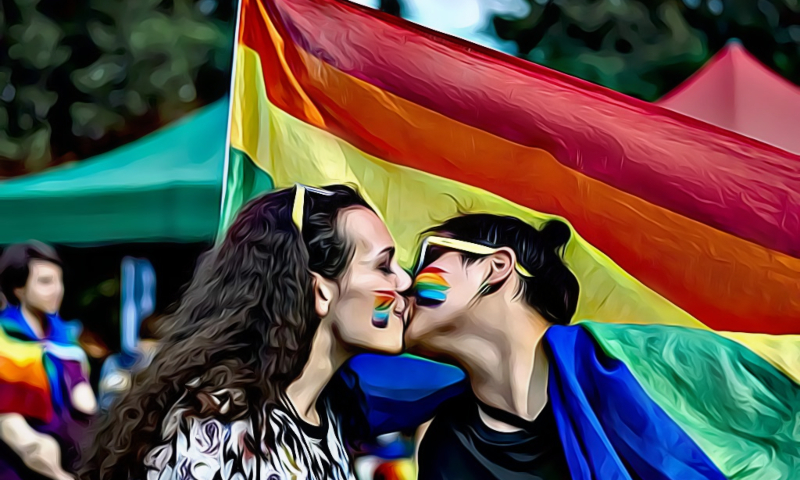 A Bulgarian court has made history by ruling in favour of a same-sex couple and recognising their marriage, despite same-sex marriage being illegal in the country.

Australian-born Cristina Palma has been granted the right to live and work in Bulgaria with her French wife Mariama Dialo, after the couple married in France after 15-years together in 2016.

Palma who was initially permitted to live, work, and travel in the European Union (including Bulgaria) on the grounds that she married an EU citizen, had her application to continue her residency in the country rejected after Bulgarian officials deemed her marriage invalid in 2017.

Unsatisfied with the process, and outcome, the couple chose to fight a two-year battle that concluded in favour of the couple, with the court affirming Palma’s rights as the spouse of an EU citizen.

Bulgaria remains one of over 20 European nations that currently still enforce legislation that keeps marriage equality illegal, however, it is hoped that the landmark case, could soon see Bulgaria take a step forward and move towards marriage equality.