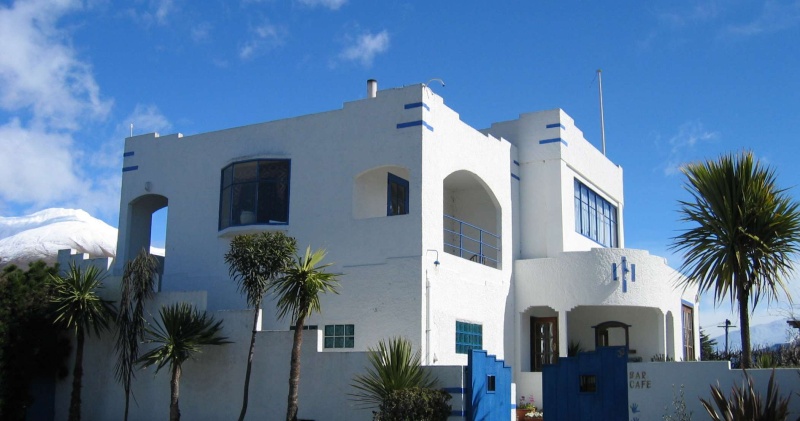 The owner of The White House in Wanaka says he doesn’t remember telling a couple to go to a ‘gay bar’ after refusing to make them cocktails.

Glyn Barry and Gordy Watson say they left a recent visit to The White House in Wanaka feeling like they were victims of a “verbal assault” stuff reports.

The couple said this occurred after Watson asked White House bar owner Peter Scott for a cocktails menu when he was he told there was none.

The couple then left and found an establishment that was happy to make the cocktails for the couple.

Barry said he was reluctant to complain but that Scott was “in the hospitality industry and standing behind a bar and it didn’t come across in a friendly manner.”

However, White House bar manager and owner Peter Scott says that the reason cocktail service was refused was because The White House was busy that evening with only two bar staff working.

Scott says that he cannot recall telling the couple to go to a ‘gay bar’ but says if he did it was done in a light-hearted manner and rejects any accusations of being homophobic.

The White House was “very gay-friendly”, he said.

“We don’t put a sign up, but we get a hell of a lot of gay men and women here because they like the extremely relaxed atmosphere.

“If I have caused any offence to anyone I would unreservedly totally apologise.”

In telling the couple to go to a gay bar, Scott named LaLaland down the road as an LGBTQ venue, something which came as a surprise to the owner of Lalaland.

Lalaland Lounge Bar general manager Alex Earll told stuff that his bar was not a gay bar but was a “safe space” for everybody.

“We are a bar that doesn’t judge on people’s orientation … everybody’s welcome.”

He said he was perplexed by Scott’s comments as he didn’t think only LGBT people drank cocktails.