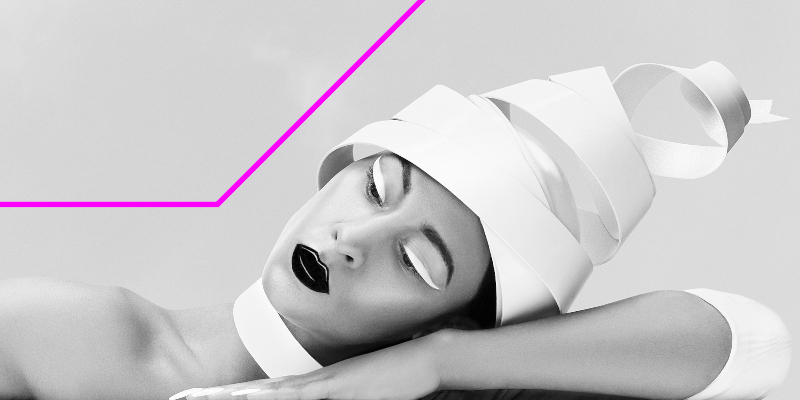 Jane Mulkerrins talks to the cast and crew of the new season of the groundbreaking show Pose – The first fictional series to present trans stories that have been made by trans people, both behind the camera and in front of it.

Long before the first episode of Ryan Murphy’s now seminal series Pose ever aired, the show was already making history. Five of the lead actresses – MJ Rodriguez, Indya Moore, Dominique Jackson, Hailie Sahar and Angelica Ross – are transgender, and, following a six-month nationwide search, at least another 45 of the wider cast are too, bringing together the greatest number of trans actors ever on one scripted television show. Behind the camera, there’s a radical hiring policy in place too, with the crew employed according to the principles of Murphy’s new Half Foundation, which dictates that at least half of those working behind the camera be women and minorities. “I am the first trans woman of colour not only to be in the writer’s room of a Hollywood television series but to also direct it,” says activist and writer Janet Mock, one of the show’s executive producers. “We are making history on the show in many senses.”

As the now-critically acclaimed series got underway, however, it became rapidly apparent that the stories the show is telling are just as groundbreaking too. Not only is Pose shining a light on New York’s underground ballroom scene of the late 1980s but also the early years of the city’s HIV/Aids crisis, which decimated the LGBTQ community in the same era.

I’m backstage on set for season two, which moves forward 18 months to the summer of 1990, when Madonna’s Vogue for number one in the charts, and, thanks to her use of choreographers and dancers from the actual scene, ballroom culture was going mainstream. Today, Murphy himself is directing the episode, a Vogue Ball, and underneath the biggest disco ball I’ve ever seen, the scene is a riot of sequined jackets and shorts, embellished leggings crop tops and shell suits as competitors not only vogue but also bust out some breakdance, all presided over by Pray Tell, played by Billy Porter, in an extravagant suit. 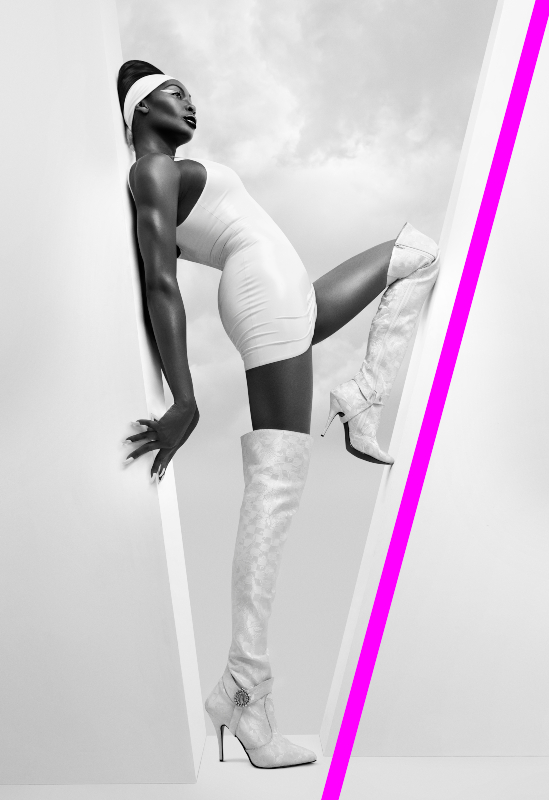 The context is one of conflicted feelings about the mainstreaming of the formerly niche scene. “There are some characters who want to protect this space that they have created, one of the only safe spaces that they have for themselves in this world,” says Mock. “When you have a spotlight burning on you, the doors opening and people starting to come in, some people see that as an opportunity, some see it as a compelling force to say: my aspirations and my dreams can contribute, people want to see more of us. Other people can be, like, we need to shut these doors, and keep this just to us.”

Dominique Jackson, who plays Elektra Abundance, former house mother and recently dethroned queen of the ballroom scene, arrived in New York from her native Trinidad & Tobago exactly at this moment in time. “But I did not come into ballroom until 1993,” she says. “And ballroom helped me discover that I could be the woman that I knew I was.”

‘I am full-time fancy,’ she laughs, when I ask what she shares with her on-screen person. “I’m just not mean. But that is what the women back then were like – you had to be mean. And you had to be put together and on point. But it was partly a way to protect ourselves. If you looked like you were out of Dynasty, and you looked like you had money, then nobody bothered you. It’s an armour.”

“Post-surgery, these days, I take my realness for granted, so I put on a pair of sweatpants and run to the store,” she continues. “But flashback to 1996, it was a case of getting up and doing all the make-up and the hair, just to go to the bodega for a ham and cheese.”

She sees the show as a homage to those members of the community she first met when she joined the ballroom scene. “The women we portray on the show are the ones that paved the way for us,” she says. “The dangerous things that we had to do back then to be passable, we no longer have to do now.”

“We were put into woodchippers and disappeared, we were beheaded in hotels rooms, we had to go and buy hormones off the black market because we couldn’t go to our doctor or to the hospital,” she continues. “We were the fetish, we lived on the margins, we were hidden, always a secret.”

MJ Rodriguez, who stars as Blanca, a transgender woman who has started her own house, House Evangelista, and acts as a mother to those who join it, also brings a great deal of her own experiences to the role. She joined the New York ballroom scene at just 14 years old, and joined a house, sneaking away from her parents’ home to compete at balls. But, she says, even she has learnt a huge amount from being on the show. “I knew there were people passing away at a rate, but I really didn’t know how many,” she says. “And I didn’t know about Hart Island – a place in New York where thousands of LGBT people were taken when there wasn’t a specific place for them to be buried.”

“When I did my research, I was like, this is insane. Nobody really cared about our lives; they just swept us under the rug and demonized us.”

She believes is it vital that Pose plays into that, not least to serve as a warning. “If we don’t make shows like this now, things could really slip back to being as they were before.”

Pose Season Two has premiered on NEON, with new episode streaming weekly. The show has also been continued for a third season.