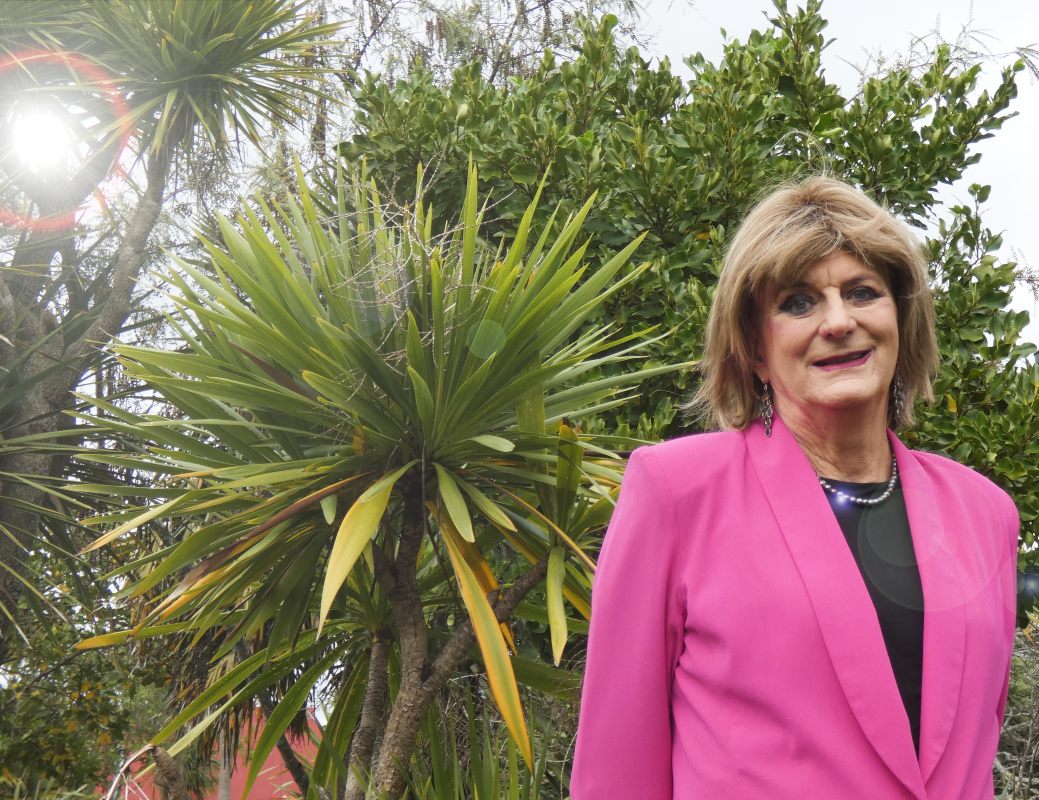 Playwright Antonia Joanna Pearce (known to her peers as simply Joanna) gained notoriety in the community with her Auckland Pride 2016 musical People Like Us. Her work has recently returned to the Auckland stage with Testostrogen, a play so personal, it has lead the playwright to take to the stage herself, to act out her herstory.

“I discovered that it wasn’t the male in me who was the artist,” Joanna tells us when discussing her inspiration behind Testostrogen. “All my writing has been done in femme mode; first when I was a closet cross-dresser. Then I began to go out as a woman and to embrace my femininity and Joanna was born. And now I live openly as a trans woman. Testostrogen discusses this process.”

Joanna was introduced to musical theatre by her mother. “At a young age I learned the guitar and for several years I played on the folk music scene in London. I became a singer-songwriter emulating the styles of the old Blues legend’s as well as Bob Dylan, Paul Simon and Leonard Cohen.”

Joanna came to New Zealand with her then-wife sailing on a yacht. A trip this repeated with their family years later.

In 2016 Joanna cast community talents Cindy of Samoa, Ramon Te Wake, Luke Bird and Zakk D’Larte in People Like Us. A trans musical which was a runaway hit of the busy Pride festival.

Three years on, Joanna is presenting a double bill: Never Say Never a short play about the experience of two women in London in World War II, and Testorstrogen which focuses on the journey of a transwoman.

“As a transgendered woman myself, I wanted to tell the transitioning story,” explains Joanna. She tells us: “It’s not all about me. It’s a mixture of several stories and some imagination. I was also inspired by a trans sister who has scored an amazing job as an air hostess in a major corporation. As Bob Dylan once sang – The times they are a-changing!”

“The work tells the story of an older straight guy Steve who changed from the hunting, shooting, fishing male, to Stephanie. This transformation happens on stage and examines how his female partner (an MP) and others around Stephanie handle this.”

One message Joanna hopes audiences will take from the play is how one person can make a huge difference in the life of a transitioning person.

“Testostrogen has a large focus on the trials and tribulations of a GLBTI+ person coming out. At People Like Us, many people came up and thanked me for telling their story. I was moved by the impact we had created and wanted to do more.”

Joanna hopes Testostrogen will educate audiences that the transitioning process is not a simple one!

“In time things can work out but not with everyone who knew the old you. One of my closest relatives could not bear to look at me as a woman,” she tells us, advising, “Be very sure your transformation is really you before you leave the safety of being a crossdresser in the black lace prison.”