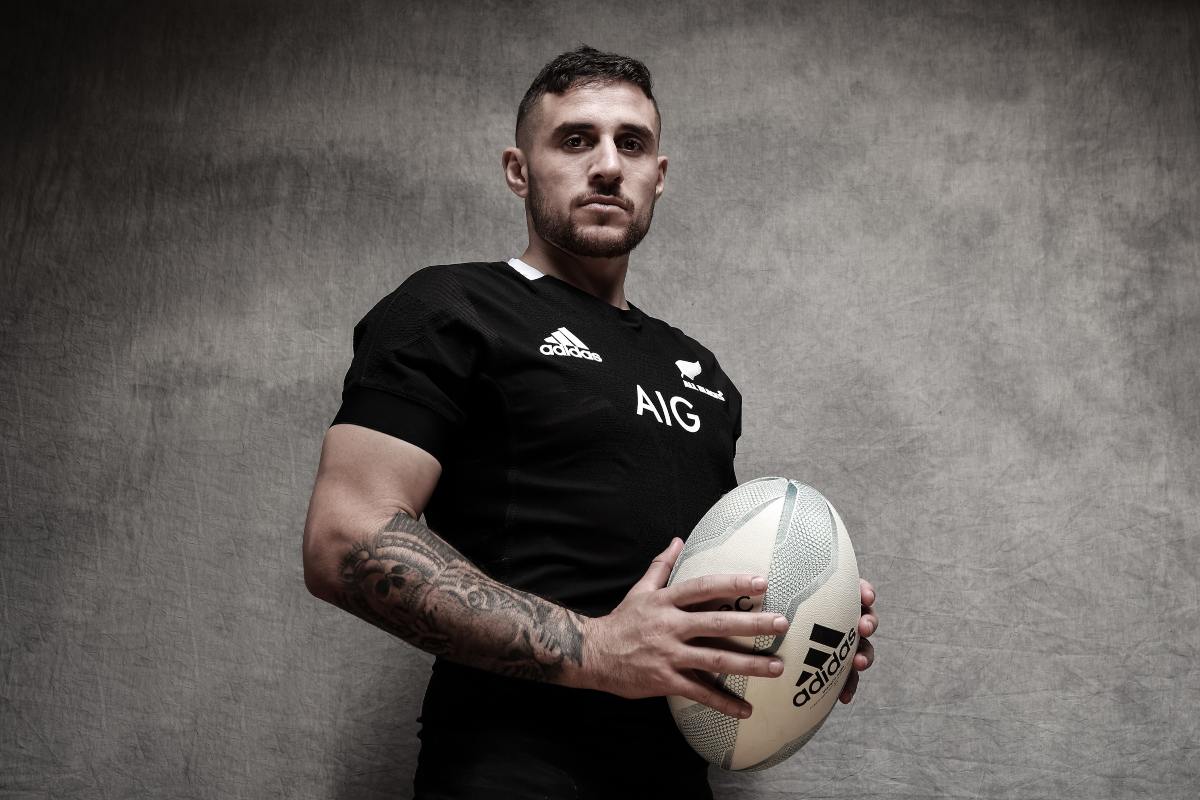 The talkback host has dismissed the All Black’s support for the LGBT community.

Magic Radio talkback host has criticised All Black TJ Perenara over his recent comments to express magazine, in which he showed support for the LGBT community.

Speaking on his show this afternoon, Plunkett dismissed the All Black’s comment as an example of being ‘woke’ a term in which he kept referring to during his rant.

“You’re getting a little ‘woke’ for me TJ. It’s making me go off you a bit,” the radio host said.

“There’s probably already been a gay All Black, they were just in the closet,” said Plunket.

“But TJ Perenara, jeez you are the best sub halfback, in some ways I’d say the best halfback, in rugby today – you do not need to be ‘woke’.”

Perenara told express that he believed the All Blacks would welcome all team members, regardless of their sexuality.

“Our job is to make sure that people from all communities feel comfortable enough to aspire to want to be an All Black, so I would hope that if anyone from the LGBTQIA+ community became an All Black, they would feel accepted and wanted in the environment,” Perenara said.

Perenara’s interview is the latest in a string of actions in which he has shown his support for the LGBT community, much to Plunket’s dismay.

Plunket seems to think that the All Black should only focus on playing rugby, keeping his views exclusively to himself.

“Whether or not there is a gay All Black will come. Whether or not you approve it or not has got nothing to do with anything. I’m far more interested in [Ardie] Savea’s glasses than your views on gayness, social justice or climate change TJ, you are a rugby player.”

“You pass the ball very well, but I am not interested in your views on all these other things.”