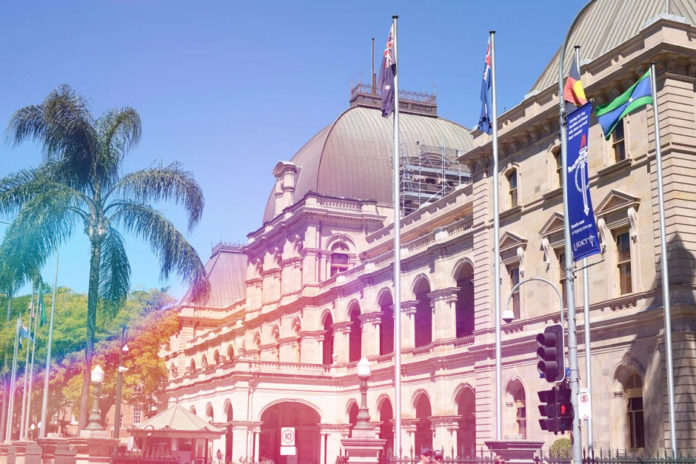 The Australian state of Queensland has announced that they will no longer allow the dangerous and ineffective practice known as ‘conversion therapy’.

Announcing the ban, Queensland Health Minister Steven Miles said that gay conversion therapy would be banned with the new Health and Other Legislation Amendments Bill (No. 2) 2019, which has been introduced to State Parliament.

As a result of the amendments, any practitioners who choose to use the discredited therapy will face fines and may also face jail time of up to 12 months.

Additionally, practitioners who perform conversion therapy on youth will face further penalties and jail time of up to 18 months.

“Practices that try to change or suppress a person’s sexual orientation or their gender identity have always been immoral and unethical—now they will be illegal,” Miles explained.

“I strongly oppose any suggestion that being LGBTIQ is a disorder that requires medical treatment. This is an appalling practice that has no place in modern society, let alone Queensland’s health system.”

Miles adds, “it does nothing but cause harm and devastation to vulnerable members of the community who need and deserve our support and respect.”

Currently, in New Zealand conversion therapy is yet to be banned – you can help support the movement to abolish this dangerous practice back home by supporting the Conversion Therapy Action Group.