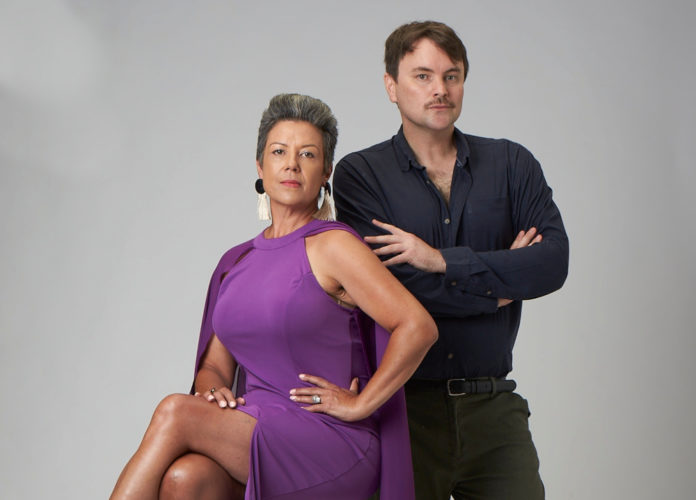 National’s Deputy Leader talks to express about the effect comedian Tom Sainsbury’s parody videos of her have had on her career, getting up close with him for our cover shoot and not wanting to be National’s leader.

“I’m quite grateful to Tom,” Paula Bennett confides early on in our interview, “because he opened me up to another generation who felt they could approach me. Even if it was to take the mickey slightly!” She laughs.

“When they come up to take a selfie I ask if it’s because they’re a Tom Sainsbury fan [they are, he has 63,000 of them according to Facebook] and it gives me the opportunity to engage with them.”

It’s a request Paula has experienced many times now and has gained an awareness of the environment that Tom’s followers are trying to capture her in.

“When I’m in a mall and someone asks for a selfie, I always notice they’re positioning the angle so the café’s in the background, so they can say having a panini and bowl latte with Paula!” She explains.

Despite Sainsbury portraying Bennett as a panini and latte guzzling machine, she insists it’s been a decade since she last ordered either. But whether Sainsbury is dealing in fact or fiction, his face-swapping Snapchat impressions, have certainly impacted Bennett’s daily life.

“I’ve had people courier me paninis!” She exclaims. “I have people send me drawings of Kereru, because of Tom. When I’m walking along the street, young ones will roll down their window and shout, ‘have you had your bowl latte today Paula?’ – It’s insane!” 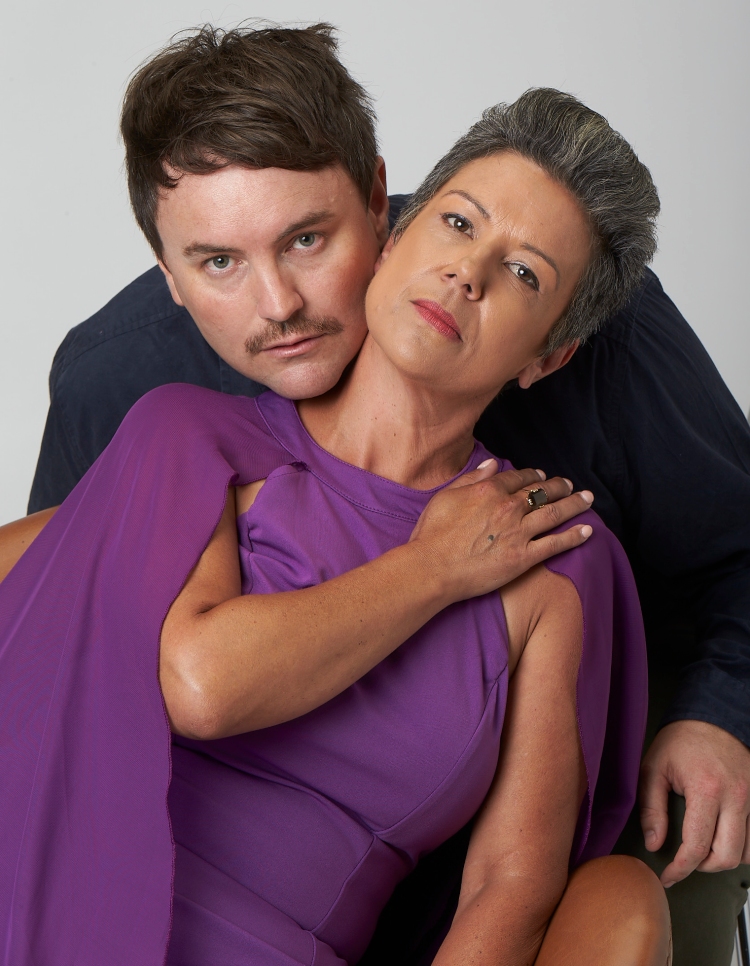 Insanity aside, Sainsbury has put Bennett’s name on the lips of a generation who politicians traditionally struggle to engage with. But when express suggests that might make her the envy of her colleagues, she is quick to challenge, “I’m not sure everyone’s got my sense of humour!”

It was Bennett’s staff who first drew her attention to Sainsbury’s ‘Paula Bennett’ videos in 2017. “There have many times since where staff and family have asked, ‘are you sure he’s not bugging your home because sometimes he gets you so right!’”

Since then, Bennett admits she will have the occasional binge-watch of Sainsbury’s videos, “on a Friday night with a glass of wine.” It helps her to keep engaged with her public, who she tells us, “will stop me in the street and say ‘have you seen the latest’ or ‘your one when you.’ They literally talk to me like it’s me doing it!”

Over the years Sainsbury’s videos have suggested Bennett has a hearty appetite, loathes Judith Collins, enjoys cutting benefits and ran over Jacinda Ardern’s cat. She refuses to be offended. “You’ve got to be able to laugh at yourself,” she tells us. “I haven’t seen all of them, but I appreciate his humour and I’ve never found him cruel.”

In fact, she describes Tom as ‘extremely clever’ and their mutual admiration helped express to get the two of them up close and personal for our cover shoot. A task Bennett took on willingly. “I’m sure your readers will appreciate that moment I said well I’ll climb between your legs and then we will smoosh cheeks… it was very close!” She laughs.

Since joining the National party in 2005 Bennett has worked under four different leaders (Brash, Key, English and Bridges) and assures us Simon Bridges is her favourite, stating, “Well he has to be because he’s my number one!”`

It’s a mantra she’s followed throughout her political career. “I remember John was stepping down and Bill was taking over and I gave a wee speech. I said, ‘well John I’ve loved working for you and I admire and respect you, and now I like Bill more!” She says.

Bennett has served as National’s Deputy Leader for over three years now but denies she would ever want to become the party’s leader. “I’ve found the role that suits me and adds the most value to the country,” she assures.

To push the point express makes the comparison that Jacinda Ardern had not planned to be Labour leader until poor polling results necessitated a pre-election shakeup. In true Tom Sainsbury-esque-style, her response fires shots at Labour. “They didn’t have any options but her. National would have multiple options in a hypothetical situation like that. I would look at the best value I could add, which I believe is in a Deputy role.”