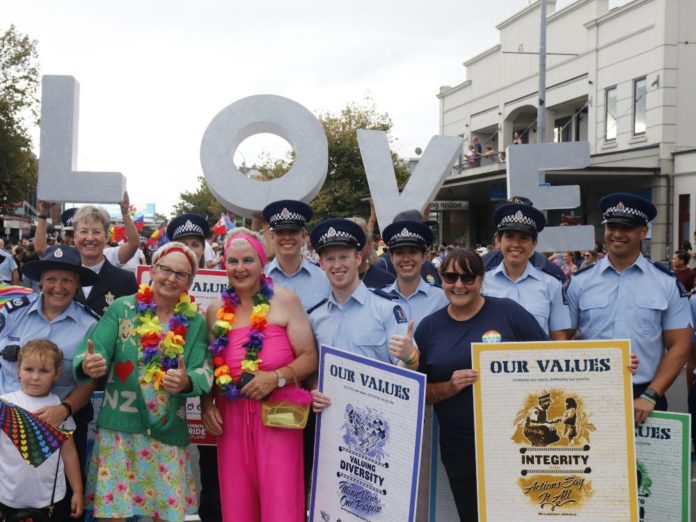 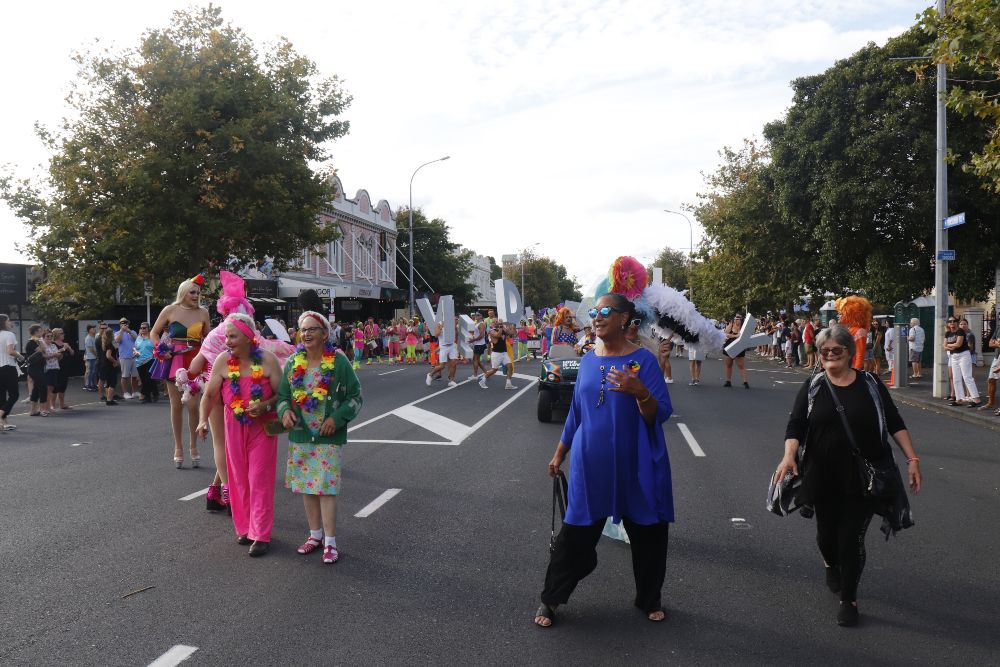 The event concluded with a lively street party along Ponsonby Road featuring a Family Bar stage offering live music including The Topp Twins performing as Camp Mother and Camp Leader. 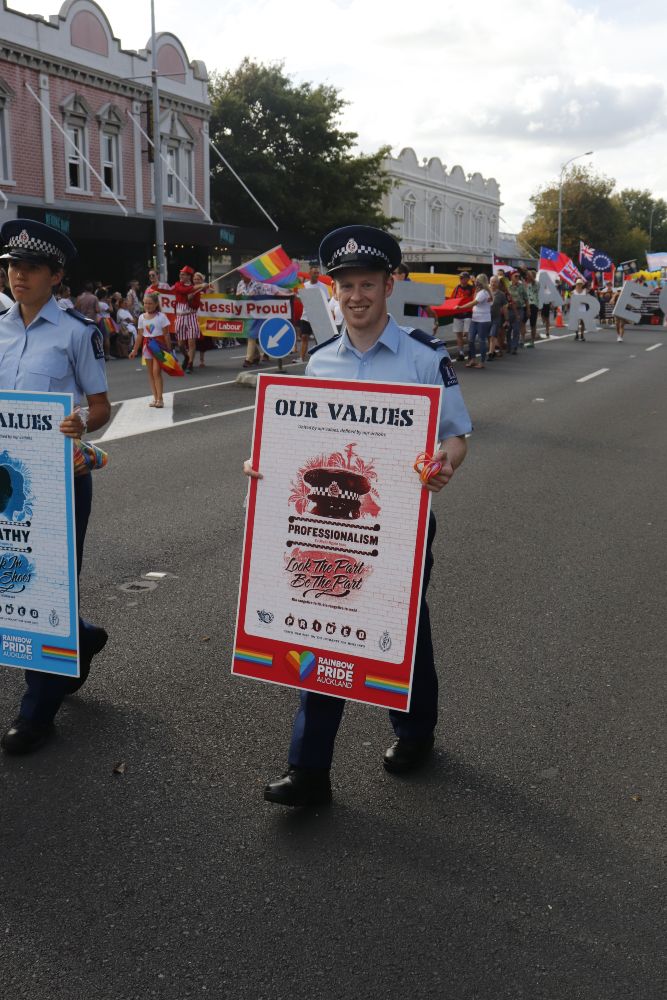 The unprotested parade was brief but ran smoothly and highlighted a large appetite within the local community for the return of a full motorised parade to Ponsonby Road. 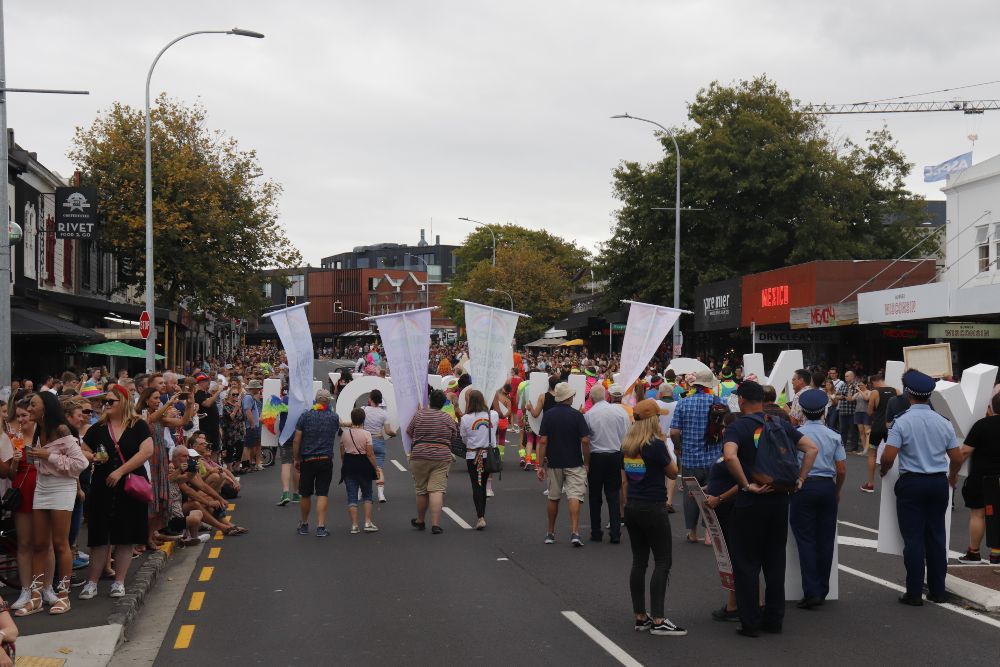 Organisers have told express the Auckland Rainbow Parade will return next year with a renewed effort to try and secure ATEED to put a ‘bigger, better, motorised parade.’ 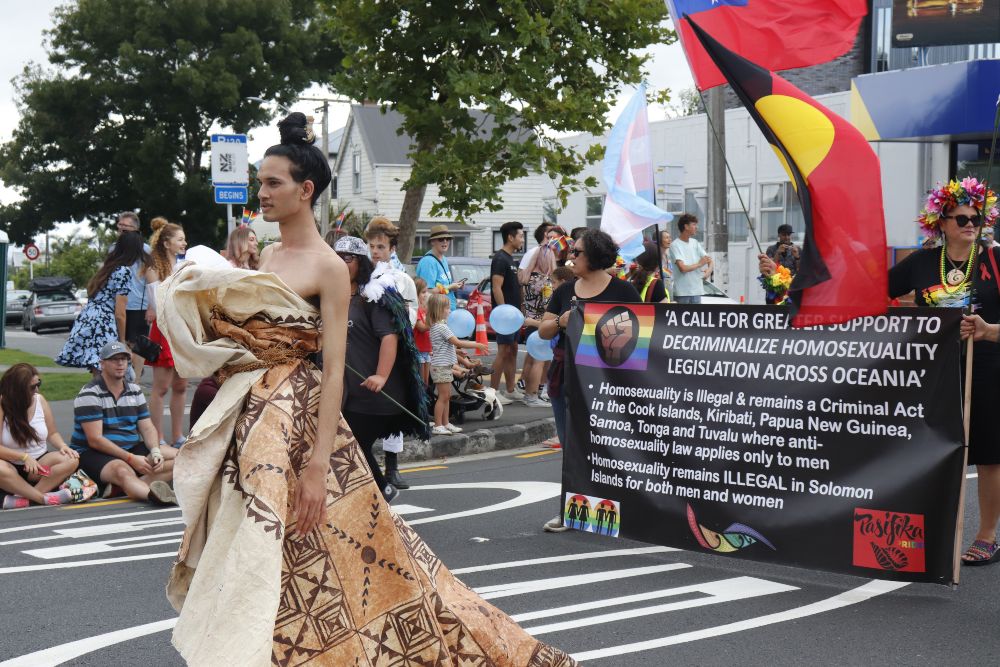