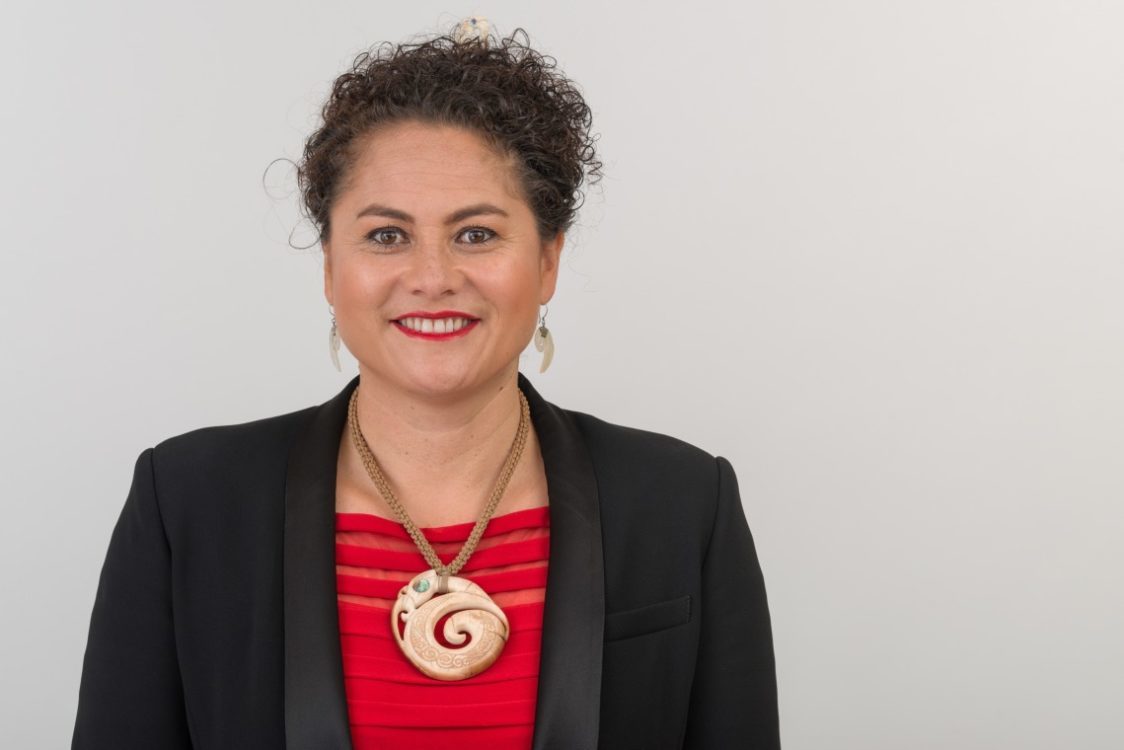 Labour MP Louisa Wall (Ngati Tuwharetoa me Waikato) talks to express about being a proud Takatapui, campaigning for law reform in the Cook Islands and what remains to be achieved for our community.

What does Pride mean to you?

Pride to me is a disposition. It is the projection in every aspect of my life, the celebration of being Takatapui. It is about being visible, it is about using my voice to highlight our communities needs and aspirations and it is about partnerships and collaborations that enable the diversity of our Rainbow whanau opportunities to be represented in families, community and society. I am very proud to be a member of our Rainbow community. Pride is the human right of all of us.

What do you consider to be the single greatest and single hardest aspects of living as an openly queer person in Aotearoa in 2020?

The greatest aspect of living as Takatapui in 2020 is being open and honest about being Takatapui and the fact I have a wife. When invited to events I often ask if my wife can attend too and the response has always been positive.

The hardest aspect of living as Takatapui in 2020 remains peoples reaction to me talking about my wife and the surprise people have about this fact. There remains an element of uncomfortableness for some and they just can’t comprehend two same-sex consenting adults creating a family.

In 2020 do you believe we have an ‘inclusive LGBT+ society’?

Specifically, during Pride, yes. We see weeks of events including public Pride expressions with public and private partners that span sectors and communities across Tamaki Makaurau.

Generally, I note in December it was reported that the University of Auckland’s John Fenaughty suggested ways schools can counter the impact of bullying on LGBT+ students, challenging school leaders to help create a sense of belonging for these students by resourcing the development of student diversity groups, including gender and sexuality alliance groups. This was reinforced by an Education Review Office evaluation of sexuality education in 116 secondary schools in 2018 which stated: Uniforms and bathrooms were the most commonly cited issues around the inclusion of sex-, gender- and sexually diverse students. Support for sex-, gender-, and sexually-diverse students was often implicit and reactive rather than explicit and proactive. To open up space for gender norms to be exposed, challenged and critiqued by students, a suggested approach was the formation of Queer-Straight Alliance (QSA) groups in schools to support out rainbow youth.

When every secondary school in NZ has a QSA group that would indicate a society fully inclusive of its LGBT+ members.

What are your hopes for LGBT+ rights in the Cook Islands and what do you believe is a realistic timeline for achieving this?

I hope that the proposed homosexual law reform included in the Cook Island governments Crimes Act Amendment Bill is supported by their parliament and that the citizens of the Cook Islands (including religious leaders) stand up in support of their Takatapui Whanau, and that this law is passed in 2020.