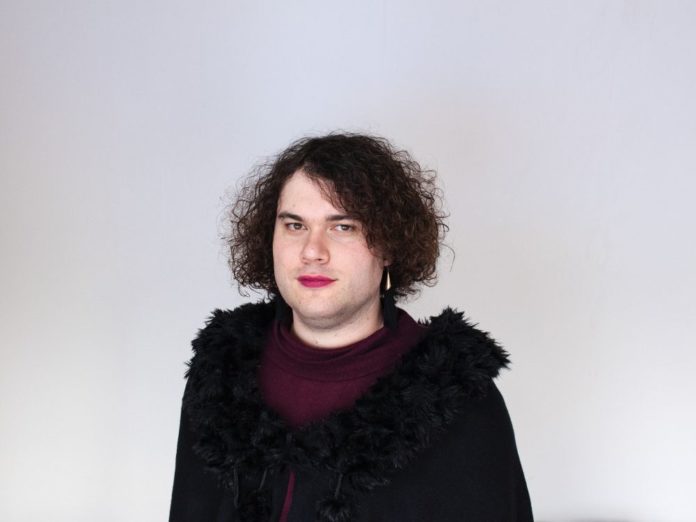 In a recent interview, gay pop pioneer Boy George’s referred to non-binary pronouns as modern-day attention-seeking. Poet Essa May Ranapiri says that this attitude is indicative of a wider problem.

Cis insecurity has destroyed the conversation about us. Respecting people’s pronouns is the least you can do, but it is not a big thing. It is a thing that cis people have made large in their reluctance to concede even that small linguistic point. When we see older queers like Boy George responding in disparaging ways to younger trans and queer people, it comes from a culture of cis people blowing up these issues to a ridiculous extent. I think people like Boy George shouldn’t be ruling the conversation around these things (I think again this is cis media focusing on the palatable queers they know). We need to stop celebrities from guiding the conversation about us. Their lives don’t look like ours for many reasons.

Also, we live in Aotearoa so I don’t really see what relevance Boy George’s misguided opinion should have on us. I think – as with all things in Aotearoa – that Māori perspectives should be front and centre. This is the Whenua of our people, after all. Colonisation, privileges, paleness, power and patriarchy. Representation needs radical solutions, so we need takatāpui to be in charge of how we are seen in this world – just putting one person in a position of power won’t fix this. We see this in figures like Winston Peters or Simon Bridges; Māori that have proven time and again that identity isn’t enough – you need to live by the kaupapa. The kaupapa of Tino Rangatiratanga. If the system hasn’t changed, then it’s just going to create brown capitalists and brown colonisers.

We need to stop ignoring the importance of class in these discussions. A poor person who wants to transition is always going to have a harder time than a wealthy person. The amount of times neoliberal capitalism boils these issues down to things solvable by reforms within a system that thrives off the exploitation of the poor and disadvantaged (who end up being disproportionately Māori and Pasifika peoples) is awful. It’s the way we end up with huge discourse on pronouns or gendered toilets when the big issue is actually financial stability, which should include access to free healthcare.

I will not let the issues that face us be appropriated into bourgeois culture, will not have the solution continually pushed back until we’re all fighting tooth and nail for pronouns to be respected. We deserve better than just those things. We deserve the world; a world indigenous people know how to look after far better than the common spawn of a racist empire that stretched itself too thin. The gender binary was brought here with the cross and the musket; it need not stay.

Decolonisation is a queer issue. Fighting to end capitalism is a queer issue. These should be our goals if we really care about making the world a better place for our queer mokopuna. Returning the Whenua to the mana Whenua, so that they may be restored to their rightful place as kaitiaki.

Yes, use my proper pronouns by all means, but don’t think you’re doing me a favour. Yes, put gender-neutral markers on toilets but don’t think you’re saving my life, the only thing that can free us is true systemic change. If you really want to avoid being called transphobic you’ve got to help end this colonial-capitalist system and build a new one founded on Kaitiakitanga, Whanaungatanga and Tino Rangatiratanga; gender binary not included.

Article | Essa May Ranapiri.
Essa’s first collection of poems titled Ransack is out now from VUP.